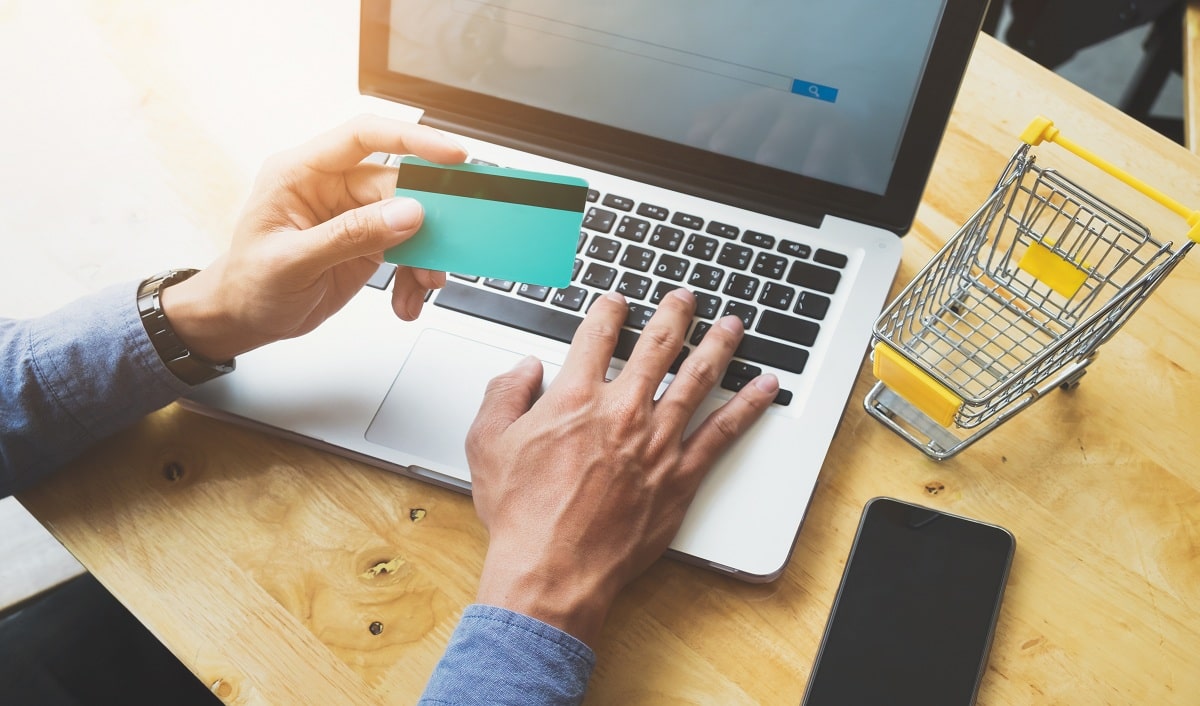 Consumers in India are among the most willing in the Asia Pacific region to embrace emerging digital payment methods, with 93 percent likely to have done so within the last year. More than 50 percent of these digital transactions were done via QR codes or digital money transfer apps.

Cash came third with a 51 percent adoption rate, while other conventional methods like in-person credit, debit, prepaid cards, or contactless cards were used less in comparison to cash.

According to a recent global survey commissioned by Mastercard, Indian shoppers use a variety of digital methods to complete their purchases. Among these, digital payments for online marketplace purchases were the most popular at 56 percent.

Nearly half (48 percent) of respondents claimed to have made a mobile app purchase, while about 55 percent said they have used a payment method exclusive to a particular business, such as loyalty points or store credits.

“Mastercard research shows that India is a leading market in the Asia Pacific in ensuring consumer comfort with payment methods such as wearables, mobile wallets, credit and debit cards, and QR codes. That said, there is still a need to earn and retain consumers’ trust. Awareness is growing amongst stakeholders in the ecosystem - government, regulators, banks, and fintech players – that the industry must work together to deepen trust in digital payments, through joint efforts such as card-on-file tokenization. This spirit of cooperation and consensus augers well for the future of Digital India,” said Anubhav Gupta, Senior Vice President, and Customer Solutions Lead, South Asia, Mastercard.

Consumers say security is the most important factor when choosing a payment method as digital payments are perceived to be as secure as traditional payment methods such as cash.

81 percent of consumers said they know a limited amount about open banking while 83 percent have already connected their accounts for banking purposes.

Almost two-thirds (62 percent) see making a payment as the most beneficial use case while 84 percent connect their bank account to other platforms to pay bills. Consumers rely on digital channels to pay bills because it is more convenient and optimizes financial management.

More than three out of four Indian consumers (76 percent) believe cash is a safer payment method. Among this group, 82 percent are between the ages of 44-57.

76 percent believe that using a QR code to make a payment is just as secure as using cash; 73 percent think that using a digital money transfer service is secure, while 76 percent of millennials consider card swipes to be secure.

More than three quarters find it is easier to use biometrics rather than a card or device, whilst 75 percent believe using biometric technology for payments is more secure than two-factor authentication.

However, 76 percent still agree that they are concerned about which entities have access to their biometric data. In India, 71 percent have used biometrics for at least one purchase in the last year (77 percent affluent consumers).

Most Indian consumers (86 percent) know a limited amount about BNPL (Buy Now, Pay Later), yet only 58 percent are comfortable using it today.

However, 53 percent agree they would be more likely to use BNPL for large/emergency purchases, whilst 75 percent would feel safer using a BNPL solution backed by a major payment network than from other providers.

In terms of cryptocurrency, Indian consumers stated that more involvement from governments and dependable institutions like banks would boost their confidence in using crypto.

95 percent said they have heard of cryptocurrency, but their depth of understanding is limited.

Consumers want to see more regulation and view banks as the most trusted entity and reliable resource, younger consumers and affluent consumers are more open to using cryptocurrency compared to other demographics.