Nearly 65 pc Households Plan To Spend During This Festive Season 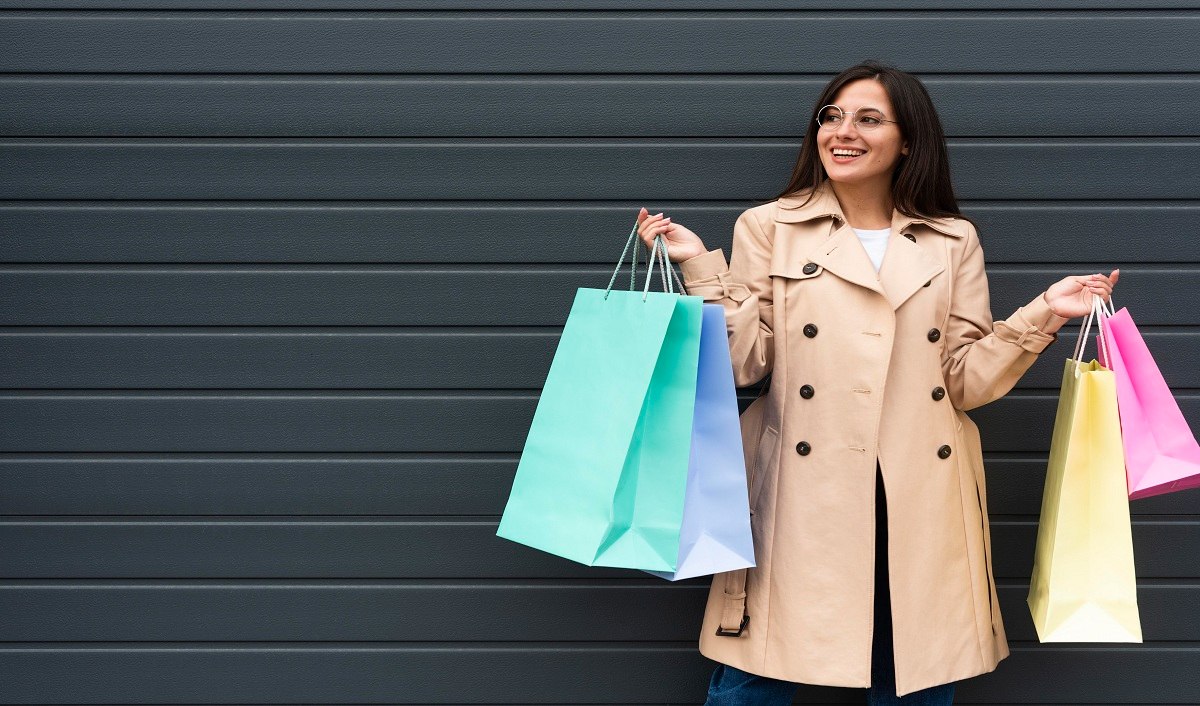 Nearly 65 percent of households across the country plan to spend during the current festive season, while 35 percent will refrain from doing so.

The longest festive season in India, which begins from mid-September and stretches till mid-November, is currently underway.

A new survey by LocalCircles, states that riding on the festive spirit, manufacturers big and small are banking on higher consumer spending despite the high inflation and erratic summer monsoon.

The survey further revealed that of those who plan to spend, 49 percent are likely to shop from stores and markets, while 38 percent were likely to order online and get it delivered straight to their homes.

The first question in the survey focused on understanding how many household consumers are planning to spend this festive season.

"As a household, how much do you plan to spend during this festive season (spending beyond your regular monthly spending)?"

In response, it found that 35 percent of the respondents said that they "don't plan to spend anything this festive season".

Meanwhile, 6 percent of respondents said they will spend but were undecided about the amount.

As the data shows, one in three households are planning to spend over Rs 10,000 this festival season. It is common for families to plan their major purchases like homes, automobiles, and jewelry, during the festive season as many consider it to be auspicious.

Attention must also be paid to the 35 percent who said they do not plan to spend anything this festive season.

According to the report, it is likely that many of the respondents in this category are experiencing a squeeze with high inflation, loss of livelihood, or employment, and are just getting by month to month.

The other survey question was, "What among the following will be most important to you when shopping/spending during the upcoming festive season?"

To this, 31 percent of households said they were looking for value-for-money purchases and 31 percent were for quality products.

The break-up of data shows that as the prevalence of Covid has dipped, people's appetite for going out and shopping is on the rise which is clear with the survey showing that 49 percent of respondents are keen to visit physical stores and make purchases.

This is also largely the mode of shopping in Tier III, IV districts, and rural locations.