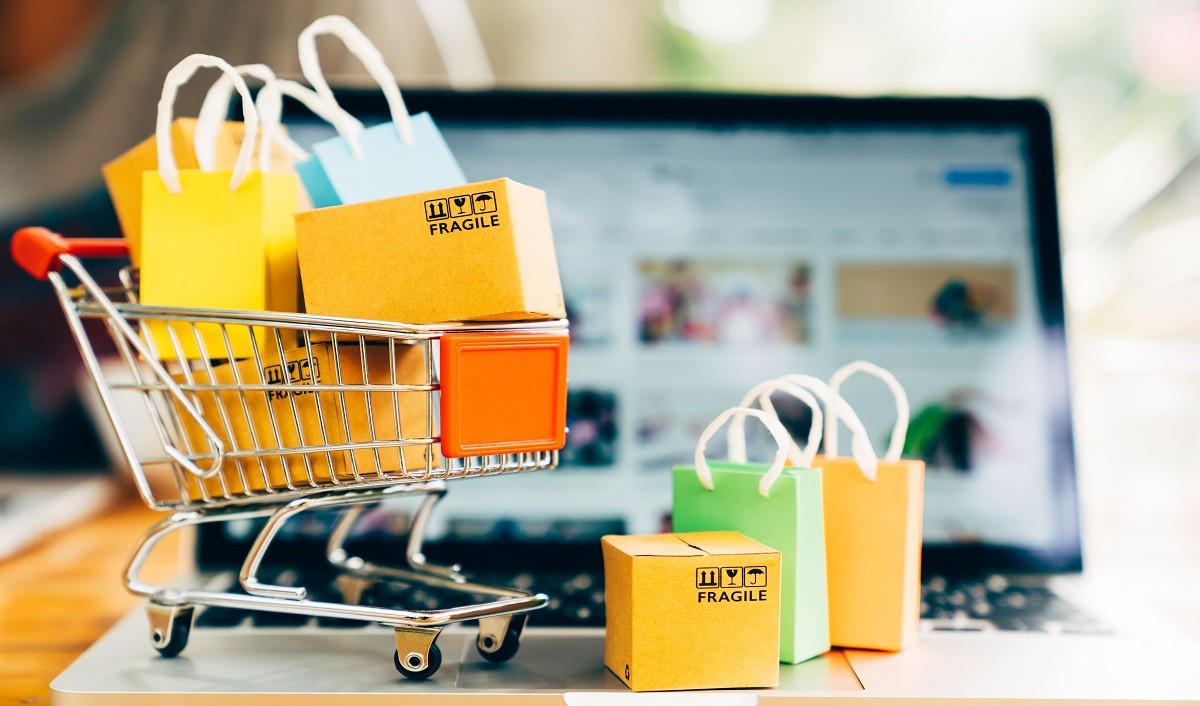 Indian consumers have expressed a strong desire to buy more discretionary products during the festive season, consumers are willing to increase spending on both travel and hotel stays. Moreover, they intend to buy either a new or used vehicle within the next six months.

According to Deloitte’s latest analysis in wave 34 of the Global State of the Consumer Tracker, despite concerns over inflation, the planned spending over the next four weeks will see a spike across age groups in all categories.

The survey indicates that consumers plan to increase their discretionary spending by 30 percent on items such as recreation and entertainment, restaurants, and leisure travel in August 2022, compared to April 2022.

The current wave indicates that 77 percent of consumers were willing to travel domestically and 66 percent international.

With ‘mask-lift’ announcements and easing out of other COVID-related restrictions in some countries, about 88 percent of Indian consumers plan to spend on leisure travel in the next four weeks.

This trend will continue to see a spike driven by an increased desire amongst elite consumers for cruise experiences in August 2022.

The upcoming festivities and sale offer to play a key role in propelling the Indian auto industry, which is expected to grow at a high pace in the next six months. The tracker indicates that surveyed consumers’ intent to buy a vehicle grew by 9 percent in the past four months (from 69 percent in April 2022 to 78 percent in August 2022).

As on August 2022, 78 percent of Indian consumers surveyed across age groups plan on buying a vehicle in the next six months; of which, 84 percent plan to buy a new one. The prominent reasons for purchasing a vehicle were the high maintenance cost of old vehicles and the new features offered in the latest models.

“In the past year, consumers have been unwavering in their priorities – they still feel introspective, and focused on health, well-being, and purpose. Our recent wave 34 tracker indicates that despite the concerns over inflation, Indian consumers are willing to increase their spending during the upcoming festive season,” said Porus Doctor, Partner and Consumer Industry leader, Deloitte Touche Tohmatsu India LLP.

He further added, “Clearly online purchases remain strong, albeit to a lesser extent than during the peak of the pandemic. Relevant sectors, such as consumer products and retail, automotive, and travel and hospitality, look to benefit from the buoyant mindset of the consumers covered in the survey.”

Other key trends emerging from the survey