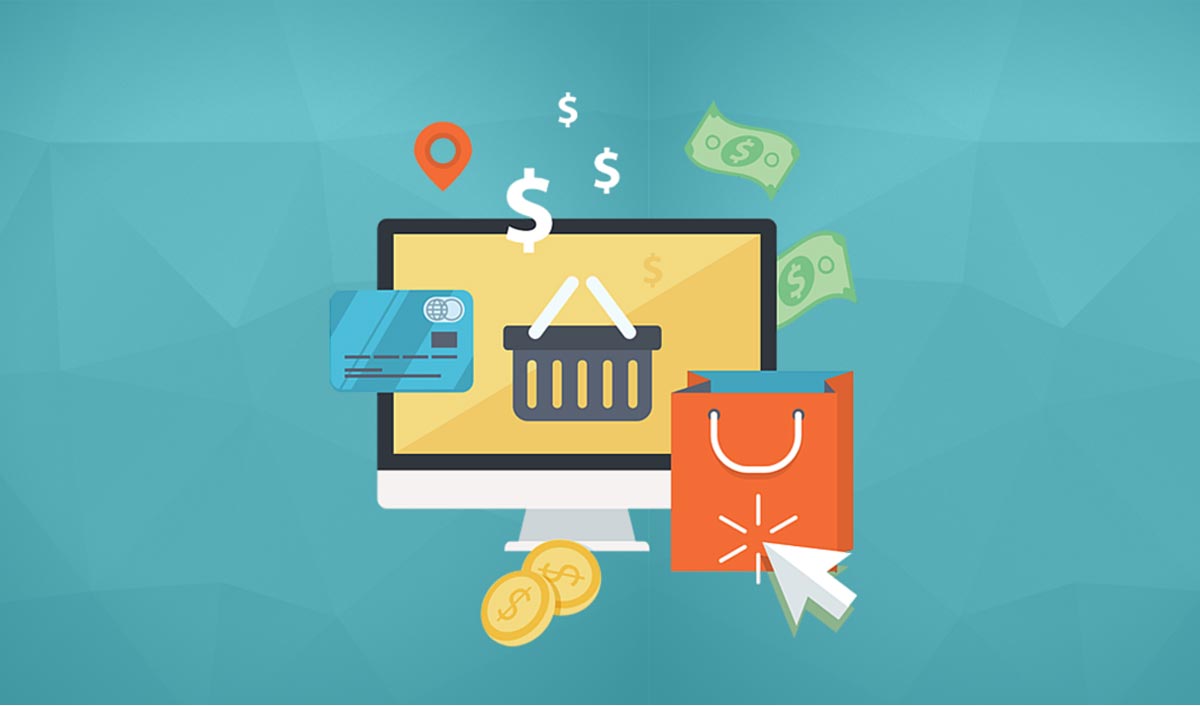 During the first two days of the current festive sales, the number of orders placed on e-commerce platforms grew by 28 percent in comparison to last year.

According to the study, the personal care segment is the fastest growing segment with over 70 percent year-on-year (YoY) order volume growth during the first two days of the festive season sale of 2022.

During the sale, the electronics segment reported a 48 percent YoY order volume growth (excluding mobile phones), driven by audio products and smart wearables. However, the fashion industry continues to be the dominant category, with maximum order volumes.

"While the segments have reported a 7 percent YoY order volume growth, its huge growth in absolute terms, considering the high order volumes," the firm said.

As per the analysis, other segments including decor, gifting products, furniture, and jewelry also witnessed strong growth during this festive season sale.

The firm reported more than 32 percent YoY growth in festive order volumes for Tier III cities and over 20 percent growth in Tier II volumes. Leading e-commerce players like Amazon, Flipkart and others recorded significant jumps in orders from tier II and beyond towns.

While Softbank-backed e-commerce firm Meesho registered around an 80 percent jump in the business with close to 87.6 lakh orders on Friday. On Meesho, Tier II, III, and IV cities accounted for around 85 percent of orders on day one.

The report said that it received orders from deep corners of the country such as Jamnagar, Alappuzha, Chhindwara, Davengere, Hassan, Gopalganj, Guwahati, Siwan, Thanjavur, and Ambikapur.

While Flipkart acknowledged having received orders from Tier II cities of the country on day 1 of the sale. Tier I cities reported a 28 percent order volume growth, added Unicommerce.