India continues to be one of our highest priority investments: Amazon

E-commerce giant Amazon has initiated its biggest campus project outside the US in Gachibowli near Hydrabad. 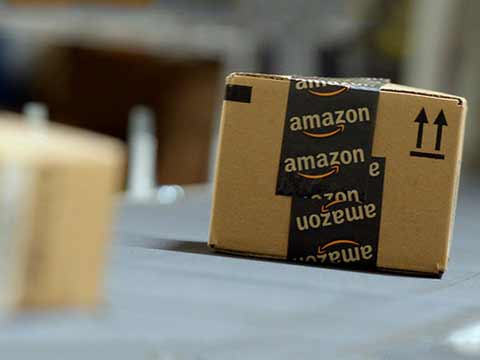 E-commerce giant Amazon has initiated its biggest campus project outside the US in Gachibowli near Hydrabad. Amazon recognises India to be one of the highest priority markets and it looks to invest on a long-term focus.

The project is spread over nearly 10 acres and the campus will be Amazon's biggest campus in the country and as well as the largest outside US.

This is Amazon's second significant investment in Telangana in one year. Last year it had inaugurated one of its biggest fulfillment centres in the country. Telangana Minister for IT and Panchayat Raj KT Rama Rao laid the foundation stone at the new site today.

The new high tech campus is expected to be ready by 2019 and would house thousands of employees managing back-end operations for Amazon's various global businesses and technology teams. Being optimistic about this investment by Amazon in Telangana, Rao said that it is an extremely joyful moment to see Telangana as Amazon's destination of choice for their new campus. This new facility promises to add thousands of jobs and provide a fillip to the local economy.

David Zapolsky, SVP and General Counsel Legal Amazon said that Telangana has been home to their IT operations since 2005-06 and their presence in the state has grown multifold since then. For Amazon, India continues to be one of the highest priority investments and there are further plan to invest with a long-term focus.

Amazon established its back-end operations in Telangana in 2005-06. Thousands of Amazon staff work in Hyderabad lending back-end support to not just the India business, but several business and technology teams across the world. 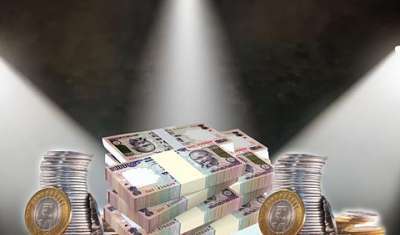 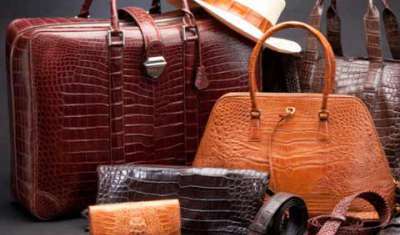 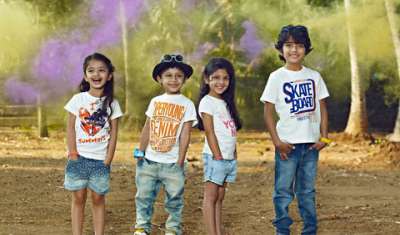 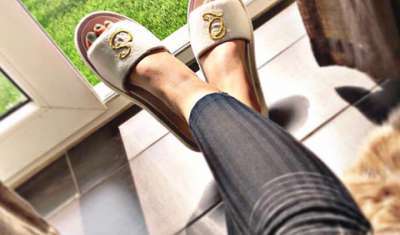