Indian Clothing League to scale up its multi-channel retail 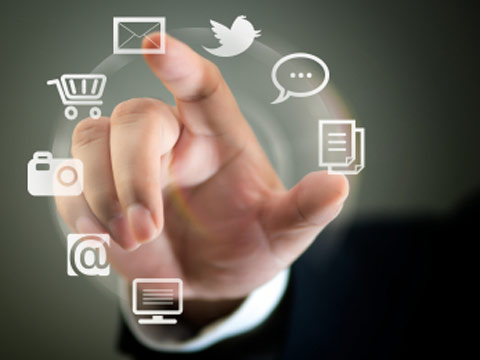 Home-grown kids apparel brand, Indian Clothing League, intends to scale up its multi-channel retail model by expanding brick and mortar as well as e-commerce presence.
Indian Clothing League has two brands 612 Ivy and Baby League. Speaking on the brand, Manu Indrayan, Managing Director, Indian Clothing League said the company caters largely to the infant and tween (6-12 years) category with its affordable mid-priced apparels. “Until now, we were retailing through third party e-commerce players. We have started our own e-commerce platform. This will act as an omni-channel for our brick and mortar stores,” said Indrayan.
In 2014, ASK Pravi PE Opportunities Fund had invested Rs50 crore in the company. Indian Clothing League’s apparels are priced Rs345 upwards. Currently, it has 32 brick and mortar store. “We plan to take this to 100 by 2017. We follow a cluster approach in our expansion. Currently, most of our stores are in North India, he said.
Indrayan said that the total investment outlay will stand at Rs 15-20 crore as the company expands largely through the franchise route. Indian Clothing League also sells products through 300 point of sales across 80 cities, besides large format retail chains like Shoppers Stop.
Indrayan said that the company’s facility in Ludhiana has a manufacturing capacity of 1.75 lakh garments a month. “We will scale up as we expand our retail reach,” he added.
The children’s wear category is growing at a CAGR of 20 per annum and the industry is projected to scale up from the current level of Rs 72,000 crore to Rs 95,000 crore by 2016.
In the early 2000s, with inflow of private equity, many Indian brands tried and scaled up their operations. But none of them managed to achieve a significant foothold and some even shut their business or scaled down operations.