The multi-business conglomerate has planned to invest 800 cr in Odisha for hotel and food processing park industry. 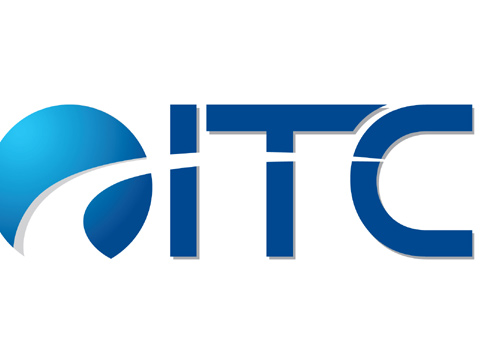 Indian multi-business conglomerate, ITC Limited has planned to invest a whooping 800 cr in Odisha over the next few years to set up a hotel property and a food processing park in the state, a top official said today.

Commenting on the same, Y C Deveshwar, Chairman & MD, ITC said , “We are planning to invest Rs 800 crore in Odisha for a hotel and a food processing park industry.”

The hotel property will come up in Bhubaneshwar, while the food processing park details are being worked out, he added.

The Kolkata-headquartered company will be infusing about 630 cr in the food processing park and the remaining fund will be injected into the hotel ventures.

Known for its dominance in the tobacco industry, the firm has now extended its footprint into various other sectors such as consumer goods, hospitality and also operates a chain of start hotels.

Apart from these two investments, the company is also looking at investments in the agro forestry side in Odisha, Deveshwar said.

“Till now we were testing the waters and getting our plans ready. Now it is time to start,” Deveshwar said.

Apart from the investments in Odisha, Deveshwar said the plan of investing 25,000 cr across verticals over 5 years is also progressing with work on 20 projects being on and 16 more being planned.

The company expects consumer demand to pick up by July, majorly on the rural demand going up on receipt of MNREGA payments, an expected good monsoon and a push in government spending.

ITC is also looking to expand its presence in fragrance business by foraying into newer categories and strengthening its portfolio this year to becoming the second largest player in the deodorant and body spray market. 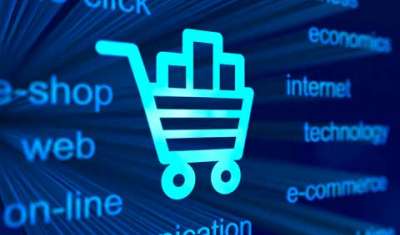 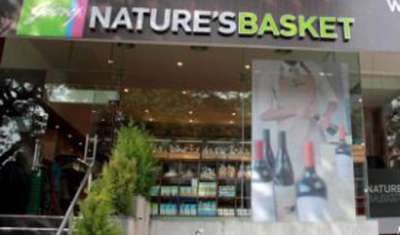 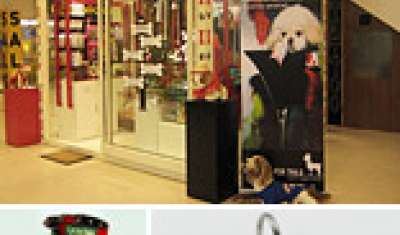 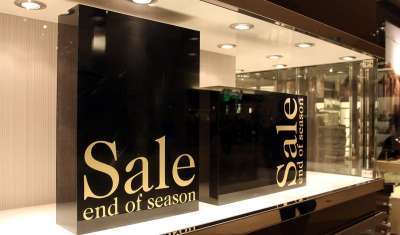