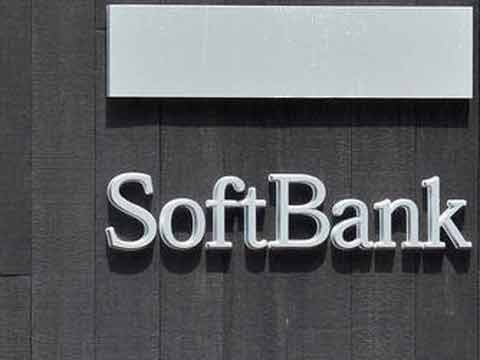 Budget hotel provider Oyo Rooms has recently raised $100 million, or Rs 630 crore, from Japanese telecoms and internet major SoftBank.
Oyo, founded by 21-year-old college dropout Ritesh Agarwal, is the largest player in the fast growing hotel marketplace category which has seen frenetic investor activity in the past few months. This would be SoftBank's fourth investment in India after Snapdeal, Ola and the controversy-ridden realty portal Housing. Oyo's existing investors Greenoaks Capital, Sequoia Capital and Lightspeed India also participated in the third round of institutional funding for the two-year-old startup, which has in all raised $125 million in less than a year.
Oyo's competitors have been rounding up early-stage funds as the sector hots up. While Zo Rooms raised $5 million from Tiger Global and Orios Venture Partners, Matrix Partners and SAIF Partners pumped $6 million in Treebo, formerly Zipotel, and Accel Partners and Qualcomm Ventures have together funded Fabhotels.
Agarwal said that the $100-million funding will be used towards developing new technology products and expanding across new cities as well as going deeper into current markets. "Our long-term plan is to be present in 250 cities across the country with 5,00,000 rooms. We are extremely encouraged by our growth and are currently at a run rate of 4,00,000 booked nights per month," Agarwal said. These are booked nights and include cancellations that are currently the lowest in the industry, he claimed.
Oyo claims to be present across 80 cities with 13,000 budget hotel rooms on its platform based on the asset-light marketplace model made famous by Uber and Airbnb. Starting at moderate charges of Rs 999 per night, hotel owners that partner with Oyo see a significant spike in occupancy levels, the aggregator says.
In March this year, the company had raised $25 million from Greenoaks Capital, an investor in e-commerce major Flipkart, with existing investors also participating. Agarwal, who was chosen for the prestigious Peter Thiel fellowship, aims for Oyo to become the largest technology-enabled network of hotels in the world.
Publish Date
Tue, 08/04/2015 - 16:40
What's Hot
Not Sponsored
Investments
Oyo Rooms SoftBank
Live: People Reading Now 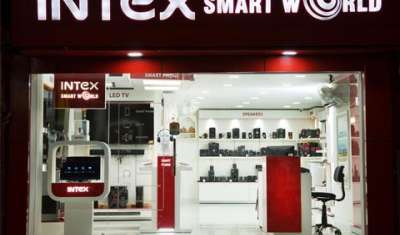 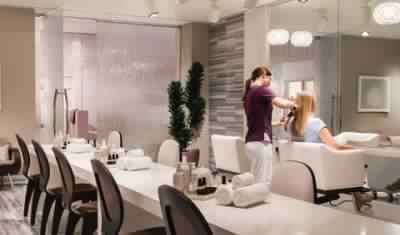 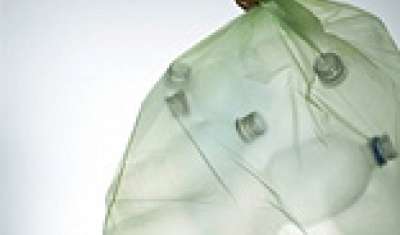 Creating the Warehouse of the future!
6 min read
Share
RECOMMENDED FOR YOU