Five amusement parks in India feature among top 25 in Asia

Five theme parks from India featured in the top 25 list in Asia, according to TripAdvisor travellers' choice survey. 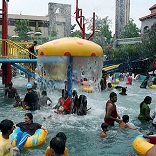 Mumbai: Rendering world-class facilities with the coming age amusement parks, five theme parks from India featured in the top 25 list in Asia, according to TripAdvisor travellers' choice survey.
The theme parks that have featured in the list are Wonderla Amusement Park, Bangalore, which was at number seven on the list, Ramoji Film City Hyderabad at number 10, Wonderla Amusement Park Kochi, at number 13, Science City Kolkata at number 14 and Essel World Mumbai at number 20.
"The adrenalin rush and cool water splash that amusement and water parks offer is a sure shot way to beat the summer heat. The amusement and water parks in the list offer a wide variety of activities with world class infrastructure that appeal to people of all ages," TripAdvisor India Country Manager Nikhil Ganju said in a release issued here.
Universal Studios Singapore Sentosa Island has the topped the list followed by Ocean Park in Hong Kong.
Travellers' Choice awards feature top travel spots worldwide based on the millions of reviews and opinions from TripAdvisor travellers.
However, none of the amusement parks from India could make it in the global theme park list.
Discovery Cove in Orlando (US) has been voted the number one amusement park in the world, while Siam Park in Adeje (Spain) was listed as the number one water park in the world.
Publish Date
Thu, 07/17/2014 - 14:52
Retail & Business
Not Sponsored
Investments
amusement parks
india
TripAdvisor
survey
Live: People Reading Now 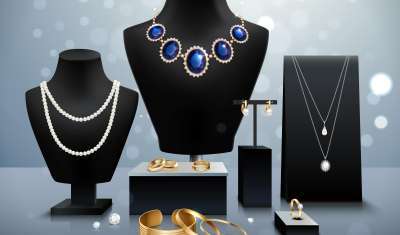 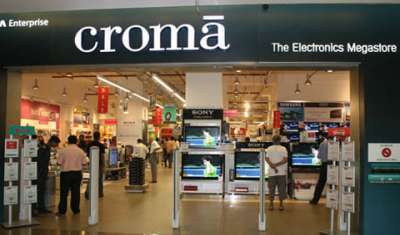 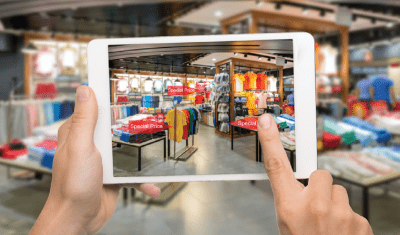 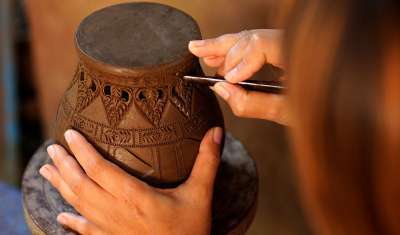