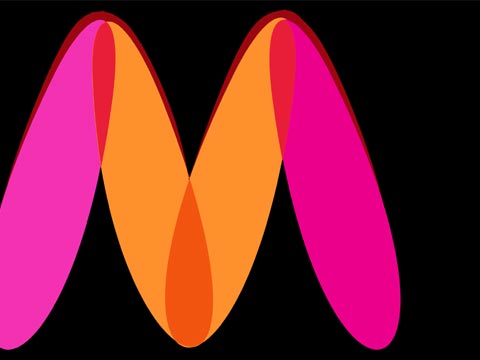 Bengaluru: Homegrown unicorn Flipkart’s fashion subsidiary Myntra is all set to increase its offline footprint in the market. Myntra will step up its offline presence following the success of its private label Roadster’s offline stores. As of now, the brand operates 12 stores and plans to make it 100 in the next two years. By 2020, Myntra aims to open 50 stores of Roadster, its biggest selling brand, while it will also focus on expanding the offline presence of HRX and Mango.

“Roadster is the fastest growing casual wear brand in the country, witnessing 100% year-on-year growth. The launch of ‘Roadster Go’ is set to redefine the overall offline fashion shopping experience and marks the beginning of a new era in the Indian fashion retail industry,” Myntra CEO Ananth Narayanan said in a press statement.

While Myntra has seen big success online, Narayanan maintained that there has been overwhelming response to its offline stores and it had witnessed increase in sales from the localities around the Roadster store and not from any other parts of the city.

Although the brand has mega plans to expand its offline presence, it maintained that its offline sales will only be as less as about 5 per cent of its overall business.

The online fashion e-tailer had generated GMV of $1.2 billion last financial year and it expects the GMV to increase by more than 50 per cent this year.

Apart from Roadster and HRX, the brand also other private labels like Anouk and Dressberry.

It can be noted that Myntra has announced its plans to heavily invest in technology and it has even made extensive use of technology to enhance customer experience by offering faster checkouts and a seamless way to browse through products.