Online shopping to more than double by 2016: Study 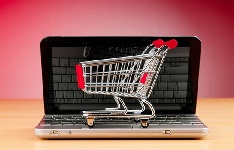 Mumbai: Online shopping by urban consumers will more than double over the next two years in the country to 14% from 6% last year, says a Boston Consultancy Group report.
According to the BCG digital influence study 2013-14, online shopping is expected to rise to 14% by 2016 from 6% in 2013. It also said already 25% of travel and tourism-related sales are digitally driven in the country currently.
Digital influence is rapidly expanding to small urban towns and rural areas, as the number of mobile users have increased. More than 34% of total Internet users in the country are from small towns, while 25% are from rural areas.
Of the total urban Internet users, around 57% are of 25 and above, and 45% use only their mobile devices to access the Internet.
The study also said by 2016, the urban Internet user base would rise to 47% from 28% in 2013.
According to the report, discounts are not the only driving force for people to switch to online shopping, as was previously thought, but factors like convenience and access to wider assortment is also largely influencing shopping decisions.
Giving a snapshot of the key sectors driving online shopping, the report said the airline ticketing led the chart with 25% of sales being completed online last year, while the same stood at 6% in regard to cars, though 32% searched online before buying. However, only 8% of the mobile/PC sales were online during the same period.
Publish Date
Mon, 06/30/2014 - 14:16
Retail & Business
Not Sponsored
Investments
Online
shopping
Study
Live: People Reading Now 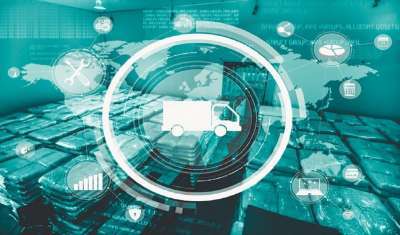 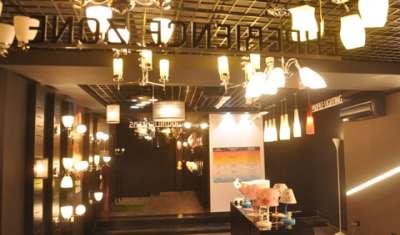 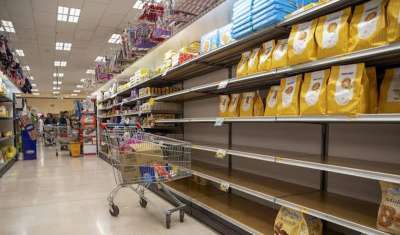 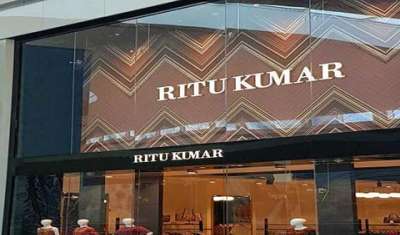