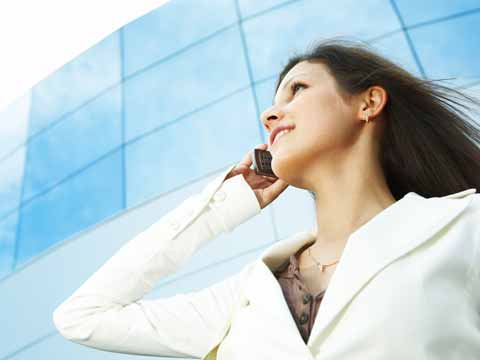 Mobile phones will outnumber the human population by the end of 2014, reaching a staggering 7.3 billion, a new study has said.

The study by the International Telecommunications Union concludes that the number of mobile phones will rise from 6 billion now to 7.3 billion in 2014, compared to the global population of 7 billion, Silicon India reported.

Mark Roden, CEO of ding, the international mobile top-up provider, said mobile phones have the ability to drastically improve lives in some of the poorest parts of the world where communications are restricted. However, he warns the announcement may not be as sweet as it sounds.

“No matter how many mobiles exist — they are a useless tool unless they have credit. We are excited at the growth of mobile phones across the world and our mission now is to help ensure these phones stay topped-up,” he said in a statement.

With more than $400 billion transferred in money remittances every year, international top-up is an easy, fast and safe alternative to support home.

Researchers at ding have found that mobile phone owners in developing countries will forgo groceries to top-up their phones and confirmed that as many as 44 per cent of ding customers consider the service a “need”, a statement released here said.

Mobile phones play an important role in developing countries where, despite 60 per cent of people living on less than $2 a day, the majority own mobile phones.