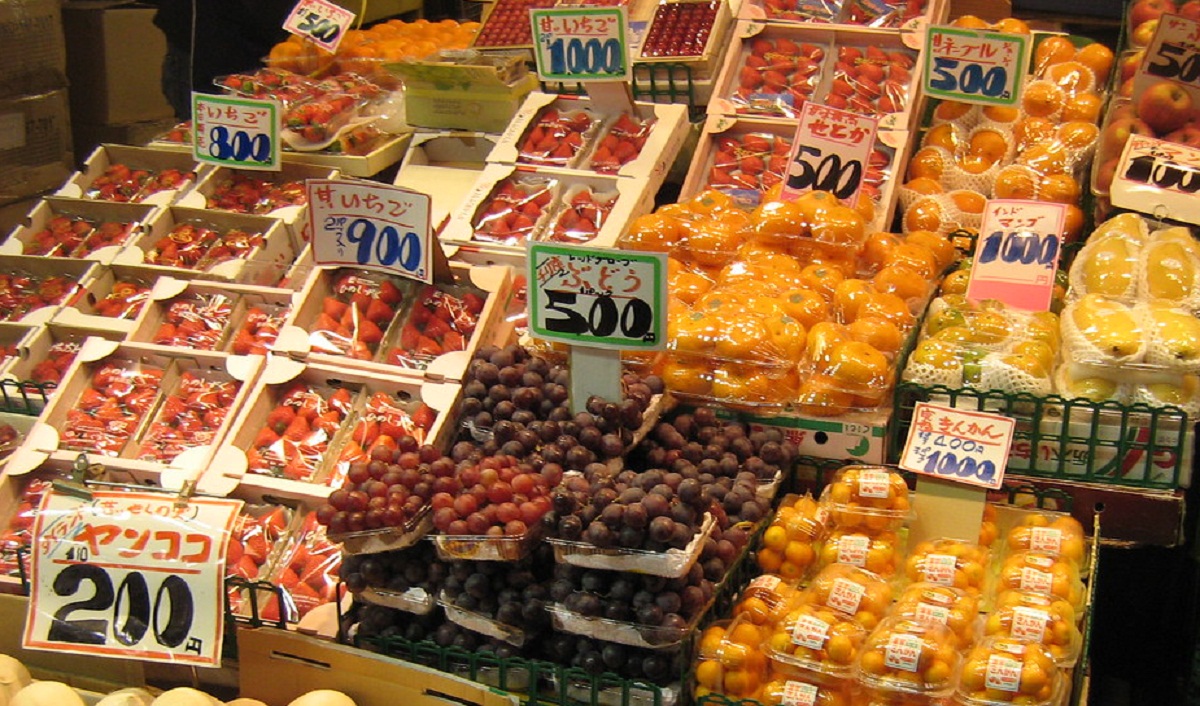 The journey of the FMCG sector, the fourth-largest sector in the Indian economy, has not been the same for this year. For some months, there has been a spike in the sales whereas, for other months, it had plateaued. All the while, the sector has been trying to get past some of the major challenges that plagued the sector for years.

Specifically, in October this year, the sector saw the best growth figures: about 21 percent from a year ago due to heavy sales in packaged foods, commodities, etc. Overall, for the rest of the months, the sector has experienced growth of around 10-20 percent, whereas, in September, there has been a decline in the revenue.

“From a performance perspective, despite a disappointing September quarter, Indian FMCG industry has performed well this year. Overall, growth has been supported by volume-led expansion due to increased consumption and value-led expansion due to higher product prices, particularly for staples,” said Anand Ramanathan, Partner, Deloitte India.

Besides, increased rural consumption is another important reason for the increased FMCG sales.

"Another driver has been growth in rural consumption on the back of a good monsoon, improved harvest, and no rollback of MSPs which has increased 2X more than urban consumption. Across categories, the brands which have popular pricing have performed better as compared to other brands with premium and super-premium pricing," Ramanathan added.

Also, Ayurveda products have become hugely popular in recent years among every type of consumer. For instance, a popular name in the Ayurveda sector Krishna's herbal and Ayurveda has witnessed a growth of 25 percent in its turnover and the company might be in the position of touching the 32-crore turnover this year. Similar results are seen by other Ayurveda brands as well.

"Every day, the demand for Ayurveda and its products is increasing. We see a 4-5 percent growth in the consumption rate in India itself," said Shrawan Daga, Founder, Krishna's Herbal And Ayurveda. "Ayurveda is a big sector – it will keep growing. The hospitals are being made, the infrastructure is improving, and the doctors are also in demand. So, Ayurveda is a growing field and the company is also growing with the demand in the market.," Daga added.

Despite the apparent growth, the inherent challenges that the sector has been facing are bringing a huge toll on the sector's trajectory. Supply chain challenges, inflation, among others are some of the major ones.

Ramanathan said on the matter: "On the supply side, FMCG players are currently facing major inflation headwinds, and companies have been forced to hike prices in recent months to offset the pressure arising from higher input costs. This has led to consumer demand getting impacted especially in urban areas. consumers have also been cautious and have cut down on discretionary spends."

Given the scenario, working on efficiency should be the main task of the FMCG companies.

"We are adopting strategies to maintain more stocks and support distributors. We have also invested heavily in digital infrastructure to shrink response time and improve the efficiency of our supply chains," said Manish Aggarwal, Director, Bikano, Bikanervala Foods.

Bikano had a turnover of Rs 1,000 crore in FY21, a 20 percent growth YoY and saw a nearly 50 percent jump in sales in Q1FY21, led primarily by pantry-loading and its ability to continue with supplies to the market. Other top FMCG players Hindustan Unilever, ITC, Nestle India, and Britannia Industries too registered around 20 percent YoY growth.

In terms of efficiency, brands that have adopted digital and online channels are strongly winning this game. This is apparent from the fact that market giants such as Revlon and Lotus took ~20 years to reach the Rs 100 crore ($13.4 million) revenue mark, while new-age D2C brands such as Mamaearth and Sugar took four and eight years, respectively, to achieve that milestone.

"On the demand side, consumers are rapidly adopting digital, and companies that have not looked at digital business models such as omnichannel and D2C have emerged as losers," Ramanathan asserted.

Another major challenge that retailers, not limited to FMCG, are facing is understanding consumer demand. The consumer trends have changed majorly in the last two years.

"People want to cook at home with ease to cook products. Next year we have plans to work on so-called solution-based products," said Shammi Agarwal, MD, Pansari Group. "We noticed a shift in consumer buying patterns for FY21 towards immunity-based products. We also aligned our products accordingly this year."

The biggest change has been that the industry players are working towards capturing a larger pie from online sales. Not just that, FMCG giants such as Johnson & Johnson, Himalaya, Hindustan Unilever, ITC, Lakmé, and other companies (that have dominated the Indian market for decades) are now competing with D2C-focused start-ups such as Mamaearth, The Moms Co., Bey Bee, Azah, Nua and Pee Safe, according to a report by IBEF.

Given the way the sector is headed, experts believe that the hike in price across categories will offset the impact of rising raw material prices. Apart from that, volume growth and resurgence will be more in demand for discretionary items.

In fact, as per CRISIL Ratings, the revenue in the FMCG sector will double from 5-6 percent in fiscal year FY21 to 10-12 percent in FY22.

Within the sector, most companies will be focusing on amping up their manufacturing to cater to current unfulfilled demand in cities and also to avail access to the rural markets.

Ashish Khandelwal, Managing Director, BL Agro said on what 2022 is going to bring for the FMCG sector: "Consumers prefer branded products over unbranded and in 2022, this inclination towards branded packaged food will increase. It will happen not just in urban areas but also in rural India, which is why the market is set to double in value by 2025. A significant rise in semi-urban and rural consumption is another trend that’s likely to be noteworthy in the upcoming year. However, the one change that will have a ground-level impact is an upturn in the share of the organized market in the industry."

Aggarwal further stated about their future plans, "We are planning to strengthen our production facilities in a two-to-three-year period to cater to the south and west Indian markets. We are also expanding our portfolio by adding new product lines for the domestic markets and have introduced frozen food and ready-to-eat food (RTE), targeting the export markets. We are aiming to reach Rs 2,500 crore business in the next three years."

The future of FMCG growth thus largely depends upon how well the companies can amp up their facilities and cater to the untapped Bharat.