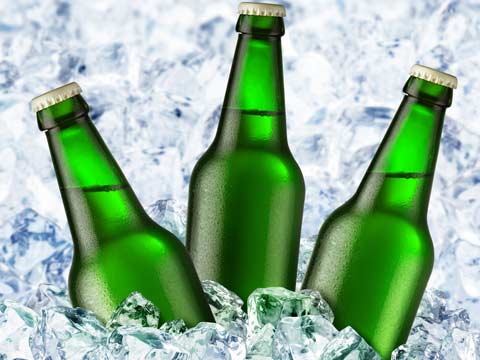 To a query about the new capital city for residual Andhra Pradesh, Naidu said it would come up in the central part of the state but did not divulge its name.

Asked about the support from Prime Minister Narendra Modi for the growth of Andhra Pradesh, Naidu said his state would be the first to benefit from NDA government's 'Digital India' project.

Naidu also elaborated on his meetings with the Prime Minister and various ministers for implementation of projects during his two-day visit to Delhi.

This apart, the Chief Minister said, he would be visiting Japan in the last week of November or first week of December in a bid to attract foreign investments for Andhra Pradesh.