The Union Budget 2016-2017, presented by Finance Minister Arun Jaitley in parliament, is out and experts say that there is a lot more that could be done. 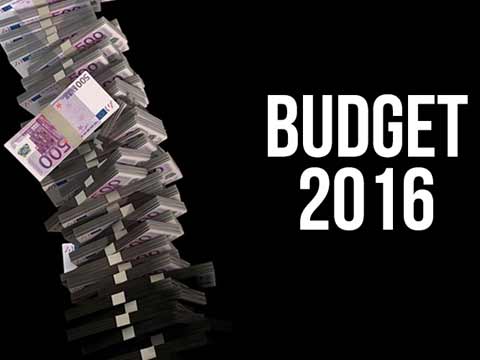 The Union Budget 2016-2017, presented by Finance Minister Arun Jaitley in parliament, is out and experts say that there is a lot more that could be done.

Start-ups in India are not pleased with the budget, some even observing that it is far from their expectations, let alone bringing any marked benefit to registered or established start-ups. Although its a good development budget for common people but there is a lot more that could be done in terms of policy simplification, GST, ease of doing business and so on.

Clarity of GST norms and hike in service taxes, rue the start-ups
Anurav Rane, CEO and Founder, PlanMyMedicalTrip.com says, “We appreciate the EPFO benefits to startups and tax holiday provided to help the start-ups settle well. We also look forward to the amendments in the Companies Act to ensure speedy registration and boost start-ups as the long paperwork have been consuming a lot of time and energy. While these efforts by the government are really appreciated, it is disheartening to see categorization of start-ups basis caste. Additionally, there is not much that this budget has brought for already established/registered start-ups like us.”

Anupam Tulsyan, Founder, Peachmode.com adds, “Government has announced a good development budget for common people but there is not much in it for start-ups and corporate houses in terms of policy simplification. We were eager to see implementation of goods and service tax (GST), which would make the country a unified market but are disappointed to see that there is no clear picture given by the government yet, rather service tax has been increased. There is no declaration on corporate tax reduction either, as promised last year.”

Shailesh Jain and Anup Nair, Co-founders, Mirraw.com, a start-up focused on ethnic wear and ethnic jewellery also hoped for clarity on GST. “It’s heartening to see Government focusing on start-ups and making efforts to create a viable environment for upcoming start-ups in the country, including introducing entrepreneurship training at college level. Though we had hoped for announcement on clarity of GST, the Union Budget appears to be a one that is focused on development and is for the common man,” he said.

For Amit Mishra, CEO and Co-founder, Quifers, the increase in government spending in developing better road infrastructure is a good step, and, says he, “It will bring down the inefficiencies and hence the logistics cost in the long run. Increasing the turnover limit for SMEs and decreasing corporate tax are also welcome moves as this will be beneficial for start-ups and will give a boost to entire start-up ecosystem.” 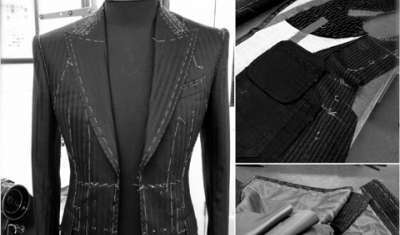 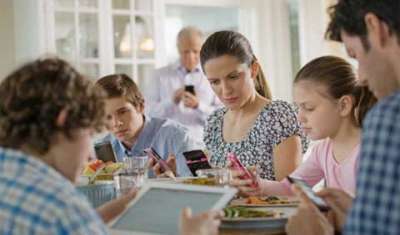