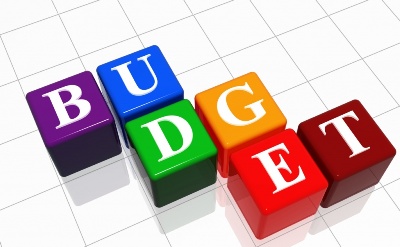 NEW DELHI: Ahead of the Budget, retailers have asked the government to grant industry status to the sector which is estimated to attain a size of 47 trillion by 2017.


"The Indian retail market is likely to reach Rs 47 trillion by 2017 and is also the fifth largest market globally. It is high time the government takes this fact into account and accords an official status of industry, something most retailers have been expecting for a while now," Woodland Managing Director Harkirat Singh said.

Tata firm Infiniti Retail CEO & MD Ajit Joshi said that granting of an official industry status will give boost to the sector.

"Industry status to retail will help all retailers as they will get financial sops from the government. It will also help employees," he added. Infiniti Retail runs Croma brand retail stores in the country.

According to a study by industry chamber FICCI, due to lack of industry status, retail sector faces difficulties in procuring organised financing and fiscal incentives.

Retailers are also expecting clarity on implementation time for the Goods and Service tax (GST) in the Budget slated to be presented on July 10.

"GST will be the biggest driver for retailers at this point of time," Rajagopalan said, adding early GST would remove cascading effect of taxes and would improve efficiency.