Walmart India sees an increase in India's domestic consumption and retail growth as the government has proposed a slew of measures to boost consumption in the Budget 2015. 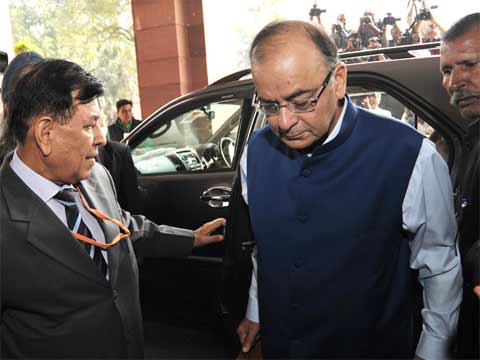 New Delhi: The Finance Minister Jaitley has proposed to establish ‘Unified National Agricultural market’, implementation of GST from next year and other sops in rural sector which is likely to bring relief to the end consumer and will also help retail sector in a big way.

Walmart India sees an increase in India's domestic consumption and retail growth as the government has proposed a slew of measures to boost consumption in the Union Budget 2015.

'This Budget is reformist and growth oriented. The measures outlined in the budget for giving boost to the investment in infrastructure will benefit the economy and retail sector in the medium to long term,' says Walmart India CEO Krish Iyer.

In addition, moving towards making India a ‘cashless society’ will help facilitate retail trade too.

Provision to provide Social Security measures for the middle class and bottom of the pyramid will help improve the consumer confidence and sentiment. Over a period of time, the middle class will be able to live in the present without the worry of the future and this should drive domestic consumption and retail growth,' Iyer added.

Fiscal deficit at 3.9% of GDP vs 4.1% for LY is a marginal improvement and reduction in interest rates may have to be calibrated more carefully. As mentioned by the Finance Minister, the clear roadmap to 3% deficit by Fiscal Year 2017-18 is very encouraging. The focus of the current government on dealing effectively with ‘black’ money is excellent.

‘FM’s proposed roadmap to reduction in Corporate Tax from 30% to 25% over four years while at the same time removing plethora of exemptions, which led to complexity & litigation, is a very welcome step towards simplification and will also be received well by all investors,’ Iyer said.

‘Deferment of GAAR by two years, commitment to charge any tax only with prospective effect, focus on ease of doing business and general long term focus as evidenced by the boost to infrastructure investment and expectations of double digit growth will further renew the confidence of global investors in the country,’ according to a FICCI statement.

In addition, proposal to establish ‘Unified National Agricultural market’ is a step in the direct direction which will help farmers realize better prices. This coupled with implementation of GST from next year will not only bring relief to the end consumer, but also help retail sector in a big way.

Government’s continued focus on ‘Ease of Doing Business’ will help the industry tremendously. I am sure this move will also encourage State Governments to bring it similar provisions and help in driving investment led growth. 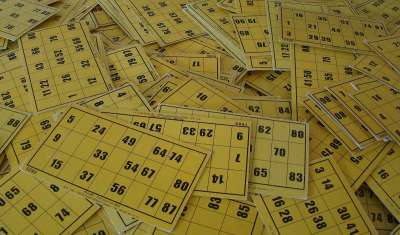 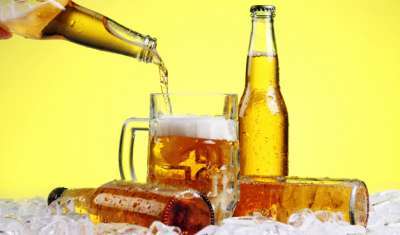 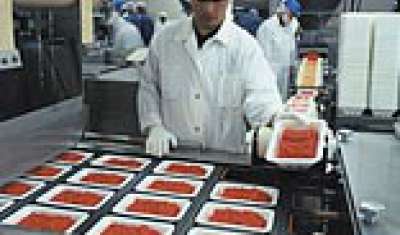 Retailers To Invest Aggressively in Customer Engagement, Cloud, IoT to Drive Efficiency
3 min read
Share
YOU MAY ALSO LIKE 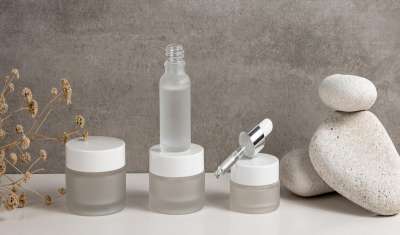 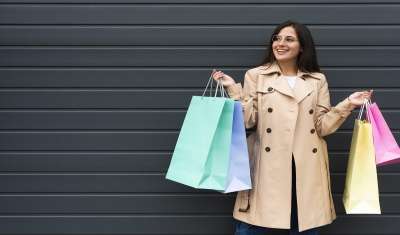 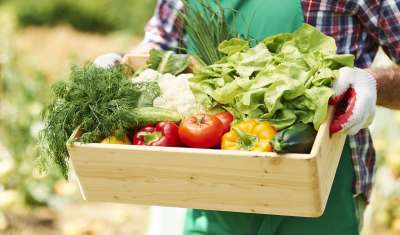 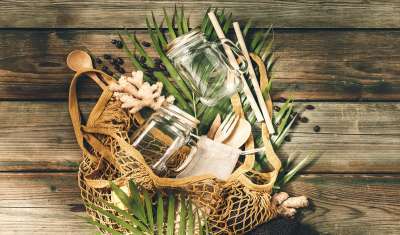 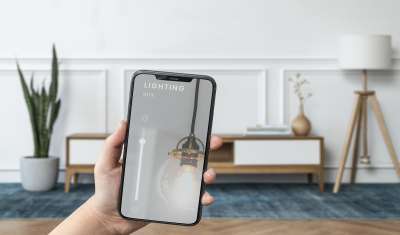 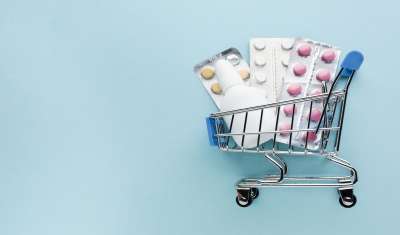 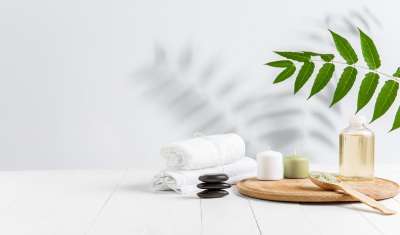 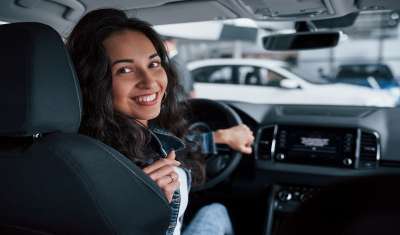 Multi-Brand Showrooms or Digital 360-Degree Visibility of Vehicles - What is the Choice of the Discerning Consumers of Today?
1 min read
Indian Retailer Bureau
Share 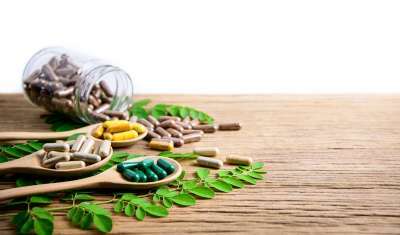 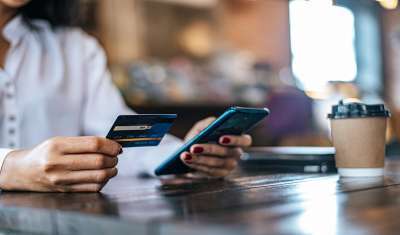 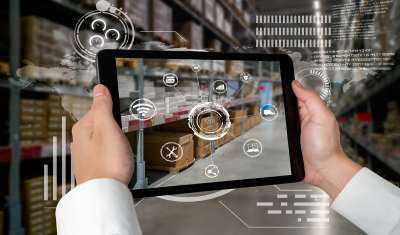 Why the Future of Online to Offline Commerce Model will be Driven by Personalization, Intent & Analytics
1 min read
Varun Garg
Share
Advertising Contact