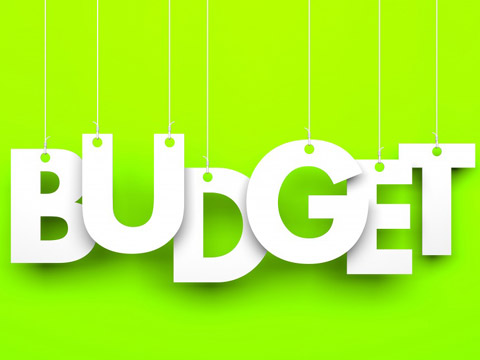 The rollout of Union Budget 2016 come as a rollercoaster for the processed food industry as the government today has finally approved 100% foreign direct investment (FDI) given that they are manufactured in India. This move will surely boost retailers such as Walmart, IKEA, Tesco, Marks & Spencers and many others as they are aggressively moving towards setting up food-only retail joints.

This move from the NDA Government will allow foreign investments in food multi-brand retailing. Food Processing Minister, Harsimrat Kaur Badal has been backing the move from past couple of months and has also written to the PMO seeking approval on 100% FDI in multi brand retail in the food processing segment as this would not just crate infrastructure and revenue but will also encourage farmers.

In the year 2013, 51% FDI was sanctioned by the Government in multi-brand retailing with 30% mandatory local sourcing, $100 million upfront investment and half of it in backend infrastructure. With the new ruling in the budget, retailers can sell their own food products without any restriction as long as they are produced within the country, government officials said.

While approving IKEA's Rs 10,500-crore investment proposal in 2012, the Foreign Investment Promotional Board (FIPB), the agency that clears all foreign investments, struck down IKEA's plans to set up its famous cafes in the stores citing laws that don't allow FDI in food. Later the government gave approval to IKEA to set up restaurants as part of its stores only to be consumer in the stores.