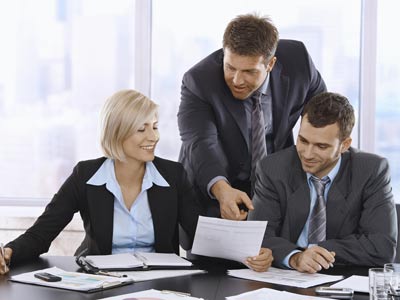 NEW DELHI: The Commerce and Industry Ministry is expected to announce "soon" the new five-year foreign trade policy (2014-19) as it seeks to boost manufacturing and exports, among other things."We are tying up the issues...but I am sure it will come very soon," Commerce Secretary Rajeev Kher told reporters.

The new policy would focus on a wide range of issues, including services exports, standards and branding of products.

India's exports in the last three years have been hovering around $300 billion, and now there is a need to boost it further and enhance its contribution in the world trade.

All exports and import-related activities are governed by the FTP, mainly aimed at enhancing the country's exports and use trade expansion as an effective instrument of economic growth and employment generation.

The Federation of Indian Export Organisation ( FIEO) has called for more focus on export of services and hi-tech products in the new policy.

Services sector contributes about 55 per cent to the country's gross domestic product. During May, services exports were about USD 14 billion.