How startups are slamming govt's 100% FDI in eCommerce move 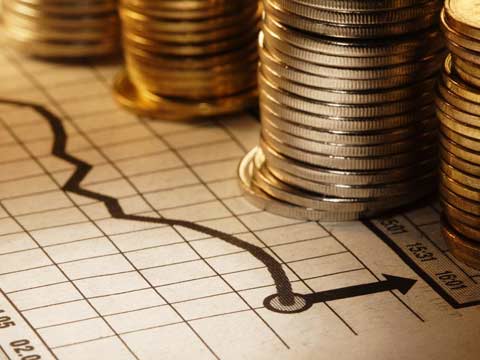 As the 100 per cent FDI in eCommerce tangle is all over the place, we have seen a mix-bag reaction from several vertical players. Many online as well as offline firms have expressed their reaction about this impromptu circular mandated by the central government. While several online and offline retailers have welcomed the notion with open arms, on the contrary a group of small traders and several online players reckon it as a quandary for the industry, keeping in mind its current slippery grounds.

Referring to the ongoing outburst, even the apex industry body ASSOCHAM has requested the government to keep the implementation of its guidelines for FDI in eCommerce segment in abeyance for six months. “It would provide the industry with adequate time to review all aspects and evaluate the impact on existing business models,” said ASSOCHAM in a communication address to Ramesh Abhishek, Secretary, DIPP.

Here is the list of grievances towards the FDI norms by some of the online players and why they think the current notion is nothing but, an exercise in smoke and mirrors:

“The decision to allow 100% FDI in the e-commerce market place doesn't just show the government's clear intention to promote fair competition in the retail sector but is even giving a great chance to the hyper-local sector to step forward and help retailers to be back in business and not be trapped in the traditional e-comm cobweb. Putting a cap on deep discounting will bring an overall rationalism in the market, increasing profitability for hyper-local business models.”
Neeraj Jain, CEO & CO-founder, Zopper

“It's a both good and a bad news because for smaller merchants it will become even more difficult to survive as now the bigger players will get tons of investment which would lead to creating a entry barrier for smaller and niche players but 25% restriction on a single seller is a good part because now they will have to curb on there ws retail and cloudtail sales and push the other sellers which would in turn increase the shift of consumer purchases to other sellers products.”
Ankita Jain - Co-founder, GoPaisa

E-Commerce players thrive on deep discounts even if they have to absorb the resulting loss themselves. But as a result of 100% FDI, the government has asked the E-Comm players to only act as a platform for listed vendors to sell. This would mean that online prices will now revert back to the level comparable with offline prices, and since there is no differentiation factor left, online source might become less attractive to buyers now.
Ashrey Dhawan, Founder & CEO, Decoinch

“With 100% FDI only on marketplaces will push all e-commerce players to adopt the marketplace or P2P model (investors will also push the entrepreneurs) which might or might not work for many companies and might blow up on the face later. Moving towards a market place model, might be efficient and scalable for all of us, but it will take time to reach there and we must be given the space and time to grow, evolve and get there. Many of our e-commerce companies are going through a very crucial phase and a stiff competition and this only going to prove to be a disadvantage for our homegrown companies. And I can say that this regulation not good for our model (rental) at all.”
Sahyujyah Shrinivas, Founder and CEO, LibeRent.