Consumer spending on the FMCG category is likely to increase three times by 2015.

Indian shoppers are expected to increase spending on fast moving consumer goods (FMCG) at modern retail stores from $ 1.8 billion to $ 5 billion by 2015, according to Nielsen, a leading global provider of insights and analytics into what consumers watch and buy.

With a change in lifestyle, consumers are now buying branded and packaged rice, wheat and cereals. There has also been an increase in the sales of categories such as breakfast cereals, household cleaning products, etc. "The Indian consumer is clearly enjoying the modern trade shopping experience and is increasingly shopping there, as is evident from the increased spending at modern trade stores,” said Roosevelt D’Souza, executive director, Nielsen India. “This is also a strong indicator of the growth potential of this trade format,” he added.

As compared to other categories, the FMCG category has been the least affected by inflation. It has also encouraged Indian shoppers to be more discerning, with many seeking value through promotions, sales and through private label brand purchases. “The Indian consumers have always been value conscious, but now even more so, given inflationary pressures on the household budget. The access to both modern and traditional trade formats, coupled with an awareness of various deals being offered in the market, allows the consumer to make a more informed value-for-money shopping decision,” says D’Souza.

Growth of the private label

The current times have also seen an increase in the private label products. India’s modern trade shoppers now spend over $ 100 million on private label goods per year and this amount is expected to reach $ 500 million by 2015. Despite the relatively recent prominence of private label products in India, it is already close to seven per cent of modern trade sales, as against only one per cent in China. The key to the growth of private label goods in India as compared to other Asian countries is the value-seeking Indian consumer and his comfort with unbranded/generic products.

At present, modern retail represents five per cent of India’s total retail sales. But the traditional retail chain is also not going to die anytime soon in India. The main factors sustaining the kirana advantage are the convenience of access, credit, availability of home delivery and trusted relationships between the shopper and the local grocer. But modern trade outlets stand to gain the most from the increasing spending power of India’s growing middle class. “Marketers, who understand the future of the Indian retail environment and how consumer shopping behavior is changing, will thrive in this dynamic and expanding market,” said D’Souza. 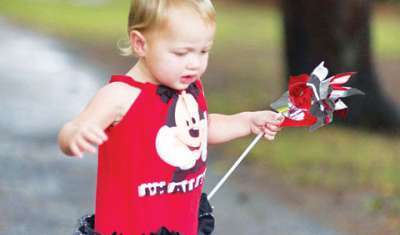 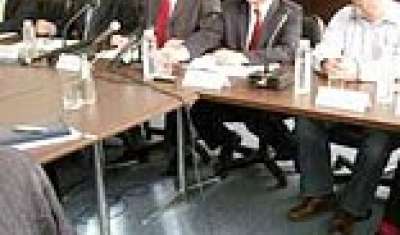 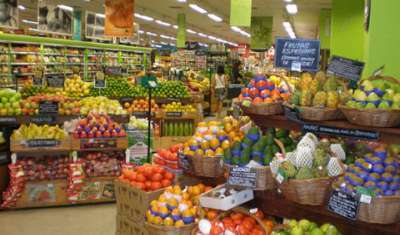