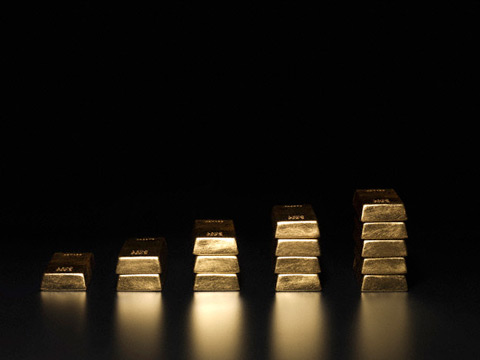 There have been demands for reduction in the levy on the precious metal as imports declined to 638 tonnes in 2013-14 from 845 tonnes in the previous fiscal.

Following a sudden spurt in gold import in the beginning of 2013, the government had hiked import duty on the precious metal to 10% in phases.

The government and the Reserve Bank also imposed certain other restrictions on shipments, including linking of imports to exports to prevent outgo of the foreign exchange, adding to instances of smuggling.

In a separate reply, Sitharaman said the quantity of gold imported during the April-June quarter of the current fiscal was 221 tonnes, while in value terms it was Rs 54,792 crore.

She said the Central Board of Excise and Customs (CBEC) has communicated to all field formations to keep a close watch on the trend of smuggling of gold.

Other intelligence agencies, like the DRI, are also keeping a close watch on gold smuggling, she added.