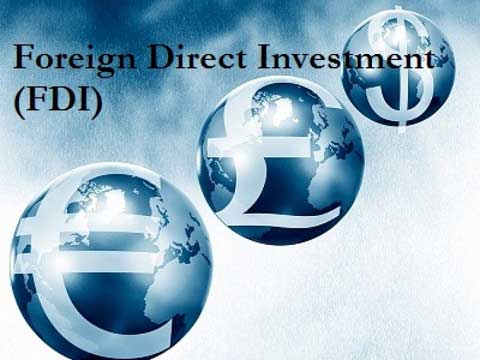 ‘100% FDI in eCommerce’… the buzz has taken the entire retail fraternity with a storm. Many industry experts are off the opinion that the recently implemented FDI norms will open door for eCommerce industry to boost foreign investment for better growth and expansion. Though the notification from Central Government only implies to the marketplace-led model and FDI has still not been permitted in inventory-led model, the move will surely bring about an affirmative change in long overdue clarity in online retailing.

As soon as the news hit the bulletin board, Retailer Media hooked up with some of the eRetailers to know their views towards the same. Here is what they had to say:

Sanjay Sethi, CEO & Co-Founder, ShopClues
“100 % FDI in e-commerce is a great initiative for the marketplace format of e-commerce retailing as it will help attract foreign investments in the country. It will be beneficial for consumers and will help in supporting the vision of Make in India as well and also create more job opportunities in the country. The clarity of the definition of e-commerce and marketplace model categorically will allow many players (national and international) to enter the industry through marketplace route.”

Kiran Murthi, CEO, AskmeBazaar
“AskMe offers core digital services like payments, shopping and delivery to its 15 million base of merchants who are currently using search and listing. In that sense, we have been working hard to build the required digital infrastructure that allows merchants to build their businesses online. This announcement is amazing and a clear vindication of our approach. We would like to take this opportunity to thank the government for clarifying this.”

Manoj Gupta, Head- Online Marketing, Craftsvilla
“It is good to finally see that government has cleared the ambiguity on FDI in ecommerce especially wrt to marketplace models. Given Craftsvilla is one the purest form of marketplace, we are completely aligned on the various parameters of marketplace defined in the press note. This will also ensure that pseudo marketplace models run by few ecommerce companies are finally challenged and there will be more rationalization of pricing and discounts as ecommerce companies will be required to have lesser control on those. Given that concentration of sellers is part of the press note, some horizontal ecommerce companies might have to become more long tail in their seller base.”

Sujayath Ali, Co-founder and CEO, Voonik
“The clarity from Government on FDI is godsend for true marketplaces like Voonik who do not have seller concentration and who do not get involved in pricing or discounts. 25% limit on individual seller and non-involvement in pricing are good moves to rein in players who operate on pseudo-inventory models.”