Installing lifts at DDA apartment blocks in the capital will now become easier. 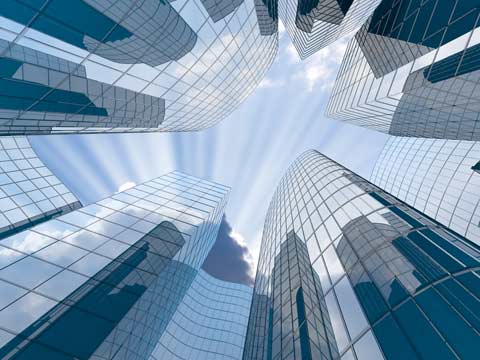 Installing lifts at Delhi Development Authority (DDA) apartment blocks in the capital will now become easier as the Authority has decided to scrap a clause requiring an affidavit stating that no modifications have been made to the building's terrace, as reported by the Times of India.

The affidavit was the biggest bottleneck in applications for installing lifts. Over the last few months, residents as well as RWAs had written to the Urban development ministry headed by M. Venkaiah Naidu, seeking scrapping of the clause.

The residents had argued that, in some cases, the flats were over two decades old and expecting no alterations to the terrace was impractical since the authority has turned a blind eye to the issue all this while.

The policy on lifts, which has been revised several times, was last amended on September 1. Later in March, DDA had also made it mandatory for residents to get an NOC from residents of the building's ground-floor flat while installing lifts. However, due to a poor response from residents, this clause was later scrapped. A 21-day deadline for processing applications for lifts was also put in place.

Another reason why the authority decided to do away with the clause is because DDA doesn't use of lifts till the terrace, so having a restriction based on modifications to the terrace is baseless. 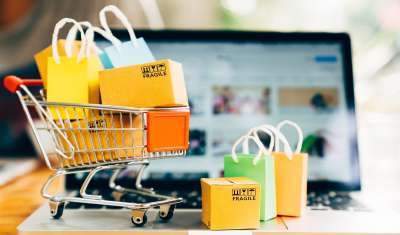 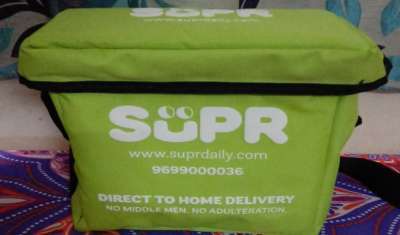