Here is a forecast of what 2013 will spell for Indian retail and retail real estate. The effect of FDI, inflation and other policies is also assessed.

India’s GDP was revised downward consistently in the last three quarters of 2012. In 2013, this trend will prevail – though the quantum of revision will be lower. The country’s economic environment will certainly improve in 2013, with a corresponding (though lagging) gain in momentum for real estate. The most tangible benefits of economic improvements on the Indian real estate space will be seen in 2H2013.

The average inflation rate (based on the wholesale price index, or WPI) moderated to 7.4 per cent in 3Q12. This can be seen as sensibly low when compared with the average CPI, which remained at 10.2 per cent. As a result of the slight moderation in WPI inflation, the Reserve Bank of India started softening its cash reserve ratio to improve the credit situation. Further easing of liquidity with the prime objective of reviving the GDP is expected in the first half of 2013. Base rates, which peaked in 3Q12, are likely to start falling in 4Q12 on the heels of monetary easing by the RBI.

In 2013, new organised retail project completions will increase significantly (by 109% y-o-y). Chennai, Hyderabad, Kolkata and Pune will be among the major contributors to this increase, with a 53  per cent share of the country’s overall mall supply for 2013. The primary reason is that a sizable amount of supply that was expected to reach completion in 2012 has been being pushed to 2013.Altogether, India’s major cities like Mumbai, NCR-Delhi, Bangalore, Chennai, Pune, Hyderabad and Kolkata will see the addition of close to 9.5 million square feet of mall space in 2013. Mumbai, NCR-Delhi, Bangalore and Chennai will together contribute 70per cent of the total retail space absorption. Other cities like Pune, Hyderabad and Kolkata will account for the remaining 30 per cent.

The Government’s nod to FDI in multi-brand retail will be a major driving factor for increased activity in 2013. Since the policy opens the portals to major MNC retail brands in India, the organised retail sector will see a major transformation in terms of its overall contribution in the mid-term. This, in turn, will positively impact the absorption of retail space over the next 12–24 months. The absorption is forecast to touch 6.8 million square feet and 7.1 million square feet in 2013 and 2014 respectively.

That said, the benefits of the much-awaited FDI decision will not become fully evident in 2013, as it will take mall developers at least two years to incorporate the design elements and dimensions required to meet global standards. Mall developers are expecting a massive increase in demand for their projects in 2013; however, those whose shopping centres do not meet the requirements of international brands in terms of location, overall size, design, professionally managed operations will fail to see any action.

The much-debated policy on FDI into the multi-brand retail sector was finally implemented in September 2012. The policy now permits FDI of up to 51.0 per cent into this sector, which is likely to boost the retail real estate market with the entry of international products, practices and technologies into India. Back-end retail infrastructure such as logistics and warehousing (both of which are critical growth catalysts for the retail sector) will receive a significant boost from this policy, as 50 per cent of the total FDI into the retail sector is directed at these segments. 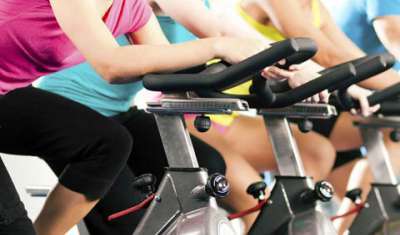 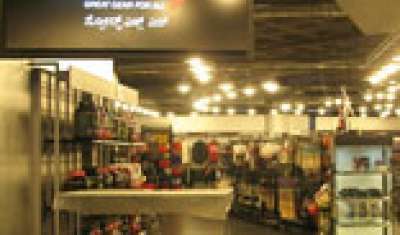 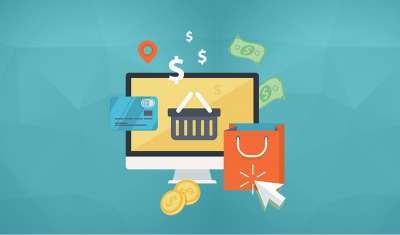 8 Ecommerce Business Secrets that You Must Not Miss
4Min Read

8 Ecommerce Business Secrets that You Must Not Miss
4Min Read