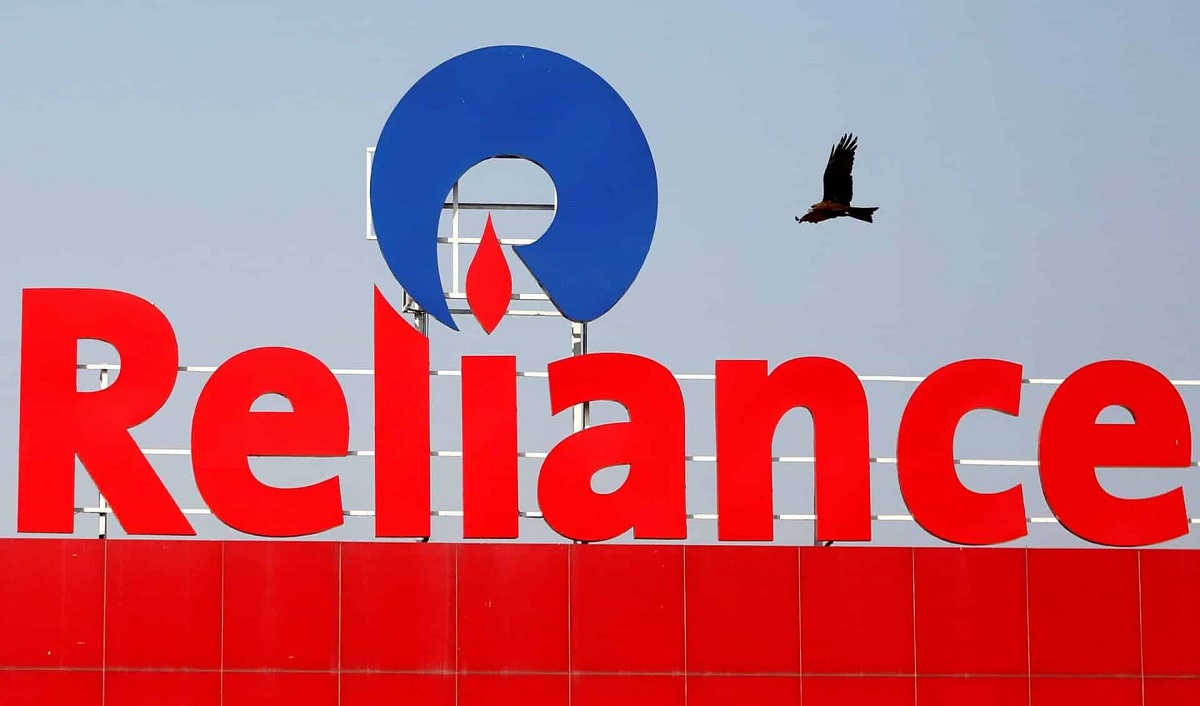 With this move, Reliance Retail can potentially give India its first major carbonates private label, one that can hold its own against the might of multinational brands Coca-Cola and PepsiCo, opines GlobalData, a leading data, and analytics company. Campa Cola reached the heights of its popularity in the 1980s and 1990s, before being edged out by Coca-Cola and PepsiCo.

Bobby Verghese, Consumer Analyst at GlobalData, said, “While Campa Cola can evoke nostalgia among Gen X and Gen Y (Millennials) and generate hype during the product launch, it is a novelty for Gen Z consumers. However, nostalgia alone will not be enough for Campa Cola to take on the immense brand recognition, ubiquitous distribution network, and pricing power of global carbonate giants in the long term. Coca-Cola and PepsiCo together accounted for 85.3 percent of the total values sales in 2021*, thereby leaving no room for private labels.”

Parthasaradhi Reddy Bokkala, Consumer Analyst at GlobalData, commented, "Reliance Retail can tilt this balance in favor of private labels for the first time, potentially opening a new chapter in the Indian cola wars: “private labels versus brands. The company’s product innovation strategy must focus on competing with the might of Coca-Cola and PepsiCo at a time when the majority of Gen X and Millennials are growing increasingly averse to sugary carbonates.”

Verghese added, “Given its network of 2,700 outlets of Reliance Fresh supermarkets and Reliance Smart grocery stores, and its JioMart online store, Reliance Retail has the retail muscle to rapidly elevate Campa Cola into a national private label. The company also has the deep pockets to go toe-to-toe with the MNCs in marketing and branding activities.”

Continuing its buying spree, Reliance Retail is also acquiring Bindu Fizz Jeera Masala, a fast-emerging ethnic Indian soda. The two acquisitions will give Reliance Retail a foothold in the lucrative Indian carbonates category, which contributed 19.6 percent of volumes and 45.2 percent of the total value of soft drinks sales in India in 2021*.

Verghese said, "Through such strategic acquisitions, Reliance Retail’s own-label portfolio can target a wider range of consumers and consumption occasions. This will aid the retailer in cornering a slice of the booming carbonates market, which GlobalData forecasts will grow from an estimated $17.6 billion in 2022 to $24 billion by 2027*. The relaunch of Campa Cola has sparked conversations about the rebirth/rise of other Indian brands, including Gold Spot, Duke’s, and Bovonto.”