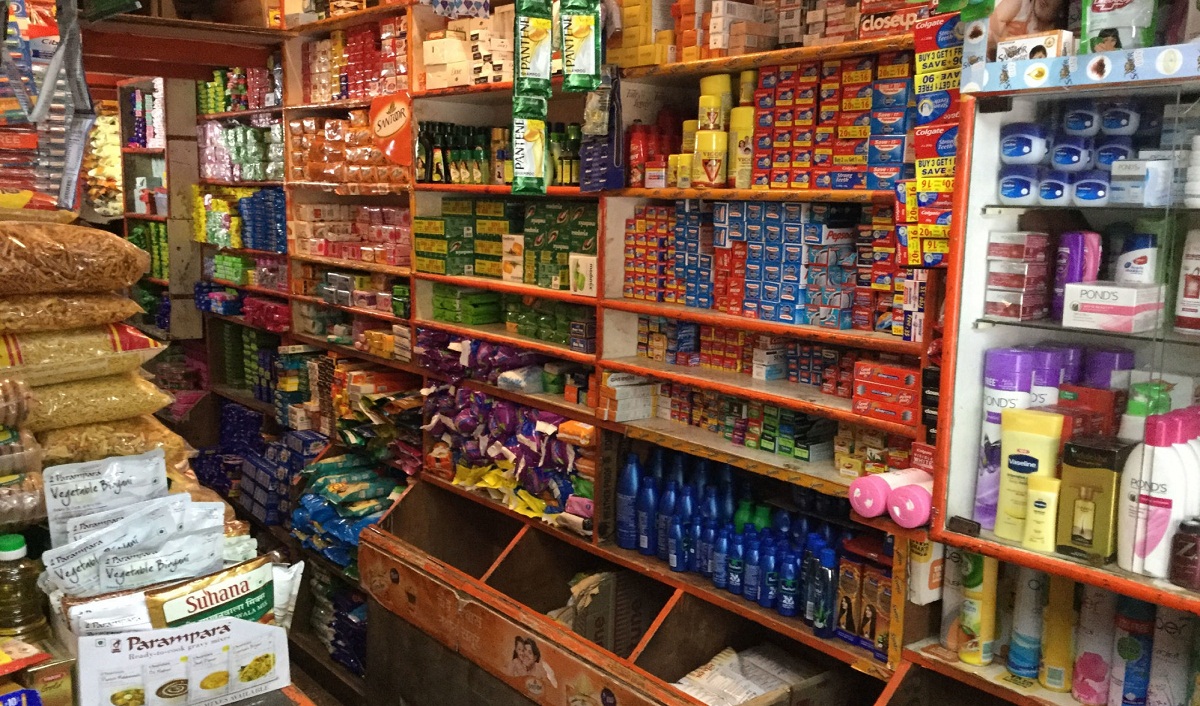 Rural markets have slowed down for packaged goods for the third successive quarter in the January-March quarter, and consumers switched to smaller packs amid steep inflation.

The quarter witnessed 6 percent growth for FMCG over last year led by double-digit price growth, and consequently negative volume growth, according to a report by research firm NielsenIQ.

Further, the decline in consumption is visible across all zones and town classes, but more prominent in rural markets, which saw a 5.3 percent drop - the highest consumption slowdown in the last three quarters. The south and north India zones witnessed a more than a 5 percent volume decline.

Rural markets witnessed price increases that were higher than urban markets, at 11.9 percent compared to 8.8 percent in urban India in the quarter, and hence there was more stress on consumption decline.

“In continuation from last year, macro-economic indicators are still guiding consumption patterns for the Indian consumer, and they are feeling the impact of the price increase -especially in the food and essentials categories,” said Satish Pillai, Managing Director, NielsenIQ.

“Although global macro factors persist, the impetus by the government, if supported by the normal monsoon in the country, would be encouraging. Within this environment, retail trade continues to be optimistic, and traditional trade shopkeepers have maintained stock levels, as well as assortment,” Pillai further added.