Also, there will be a 2x increase in per capita spending on health foods by 2026. 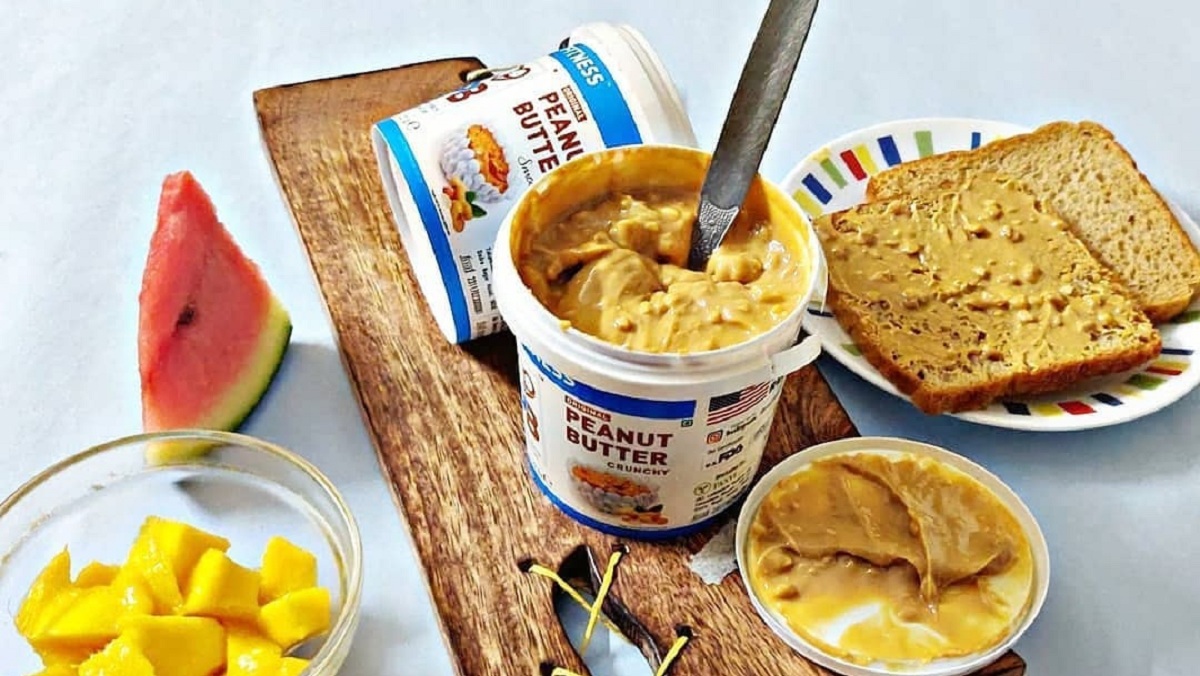 Indian households are likely to double their spending on health-focused foods and beverages in the next five years, as consumers increasingly shift to healthier alternatives and buy foods with better ingredients.

There will be a 2x increase in per capita spending on healthy foods by 2026. The segment will assume a market size of $30 billion in the next five years, it said. India is the fastest-growing health food market expanding at 20 percent CAGR, according to a report by Avendus Capital, the investment banking arm of Avendus Group.

Meanwhile, the number of health-conscious consumers is expected to rise to 176 million in 2026 from 108 million in 2020. Significant growth will be witnessed across categories such as healthy snacking with options such as biscuits, fruit snacks, snack bars, and trail mixes leading market expansion, followed by healthy dairy products.

Experts believe that though the move towards mindful eating has been underway for some years, covid has accelerated it. While consumers still indulge in salty snacks and fizzy drinks, their food repertoire also includes less sugar, ingredients such as millets, quinoa, oats, dark chocolate, berries, healthier cooking oil options as well as portion control.

Post the pandemic, 70 percent of Indians said they will focus on improving overall health by prioritizing dietary changes. The report also pointed to a significant uptick in new, emerging brands that it said has helped broaden consumer choices and further fuelled consumer appetite for such products. Rising disposable income is also leading to increased spending capacity, helping propel demand. E-commerce growth is also reducing the entry barriers for such brands.

Market expansion in India will be driven by multiple levers, the report said.

As consumers across the country’s top urban centers move up the financial ladder and read more on healthy eating habits on social media, they are bound to spend more on such products.

“Indian consumers, especially millennials, are on the lookout for functional and healthy ingredients, driving innovation into new food categories such as plant-based alternatives. With rising disposable income, health-oriented spending is taking up a larger wallet share. On the supply side, with rising e-commerce penetration, digital has become a means for product discovery and purchase, allowing many new health food brands to emerge," the report further stated.

Avendus pointed to consolidation in the market over the next decade. Large food and beverages companies are evaluating organic and inorganic growth strategies to capture this market, the report said.

“The fact is that more capital is available and people are creating such brands while breaking the innovation bottleneck,” added Agarwal.

“The multiples are higher given the large potential addressable market as consumers lean towards mindful, healthier choices," Jain further stated.

READ MORE: How Bright is the Future of Healthy Product Brands in India 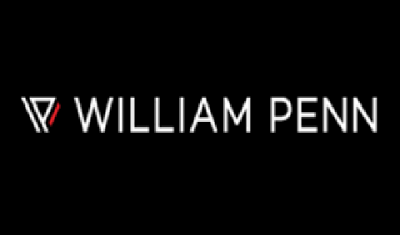 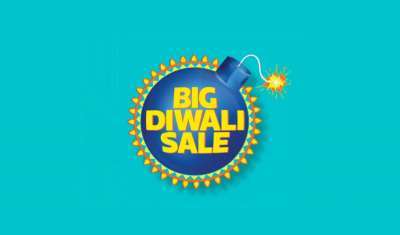 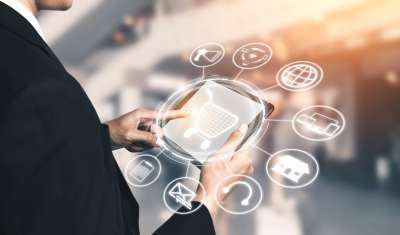