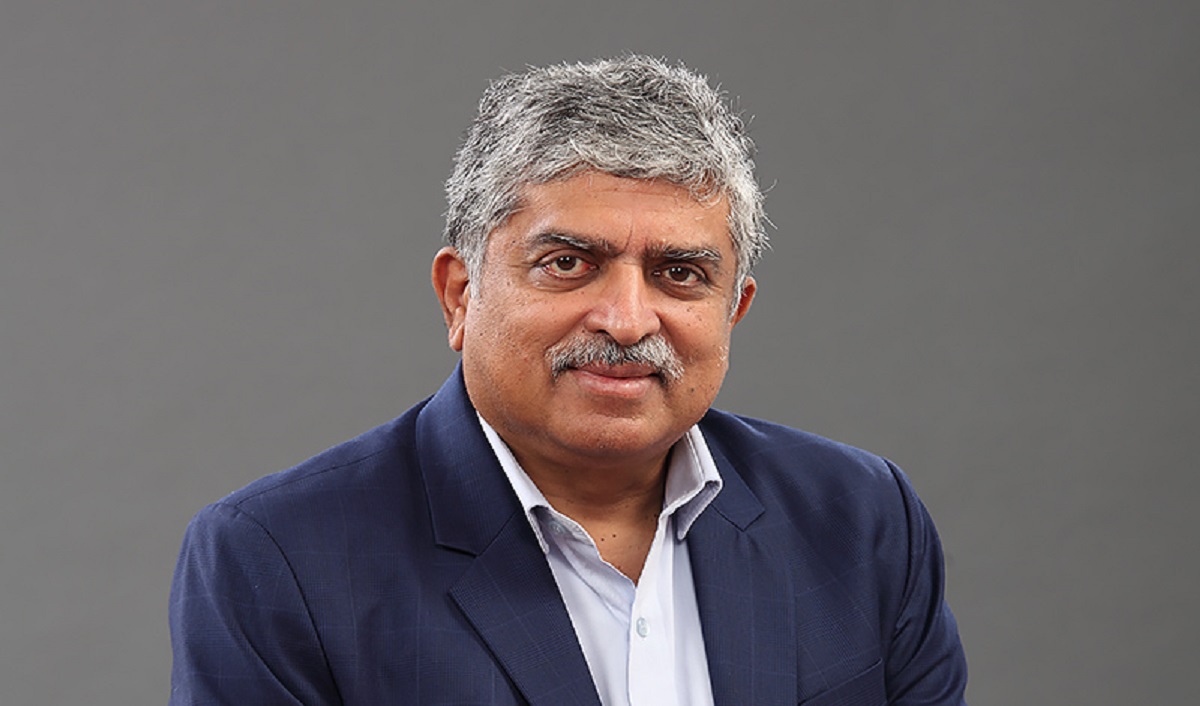 Despite major setbacks in the last two years due to the pandemic-induced lockdowns, the retail sector has shown positive signs of recovery in recent months and has resumed its growth trajectory. Technology and e-commerce adoption are turning out to be the crucial differentiators for the sector. In fact, according to a report by BCG-RAI, India's Retail Industry can reach $2 trillion by 2032.

Nandan Nilekani, Co-founder of Infosys said “Technology is transforming the retail industry in the country which will provide credit access to millions of small retailers helping the market to grow.”

Much of the growth in the sector has been credited to the wide-scale adoption of UPI (Unified Payments Interface). “UPI payments have become ubiquitous and became the first big thing which impacted retail,” said Nilekani, who is also the founding chairman of UIDAI (Aadhaar).

This year’s economic survey also reiterated the same: The large-scale adoption of Unified Payment Interface (UPI) for making payments has resulted in it becoming the single largest retail payment system in the country in terms of volume of transactions.

"We are already seeing growth in digital payments, which reached $ 1 trillion last year and are expected to reach to 1.1 billion transactions a day in the coming years...you will see the possible expansion of credit, democratisation, so millions of retailers will have access to credit using the digital footprints or the account aggregator," Nilekani further added.

"The second big thing, which will impact retail is much easier access to credit. It's very important that merchants big and small, get access to credit. And historically, credit was given on the basis of your assets and collateral and all kinds of going through all your data manually by somebody and it was very complicated to get credit," he added.

A report by PwC brings clearer pictures of the situation: “We believe that the retail lending space in India is changing and evolving at a dynamic pace. As incomes rise and consumption levels increase, the demand for retail credit is increasing rapidly. While the industry is still plagued by the problems of sub-optimal asset quality, it is also one of the leaders in the world in terms of digital and technological innovation.”

Again, now with the digital payment data which is also being coupled with the GST (goods and services tax) number of the supplier, it will become easy for small businesses to get credit, experts believe.

"So we are going to see an explosion of credit based on data benefiting retailers...So both sides, buyer and seller, are going to get access to credit in a democratised way in a large scale. And we see that as one would be a big push in the coming years, which will benefit all of you because it will lead to the market growth and enable people to buy things and have retail commerce across the country," Nilekani further added.

“ONDC is an idea whose time has come,” Nilekani said earlier. Last year, the project was announced by the Indian government. ONDC is an open-source ecommerce platform that allows all buyers and sellers to transact regardless of the platforms where they are registered.

The project is a brain-child of Piyush Goyal-led Department for Promotion of Industry and Internal Trade (DPIIT). Formed on December 31, 2021, ONDC has been incorporated as a private sector-led non-profit company.