How Warehouses In India Are Keeping Up With The Increased E-commerce Demand?

Retail & Business
How Warehouses In India Are Keeping Up With The Increased E-commerce Demand? 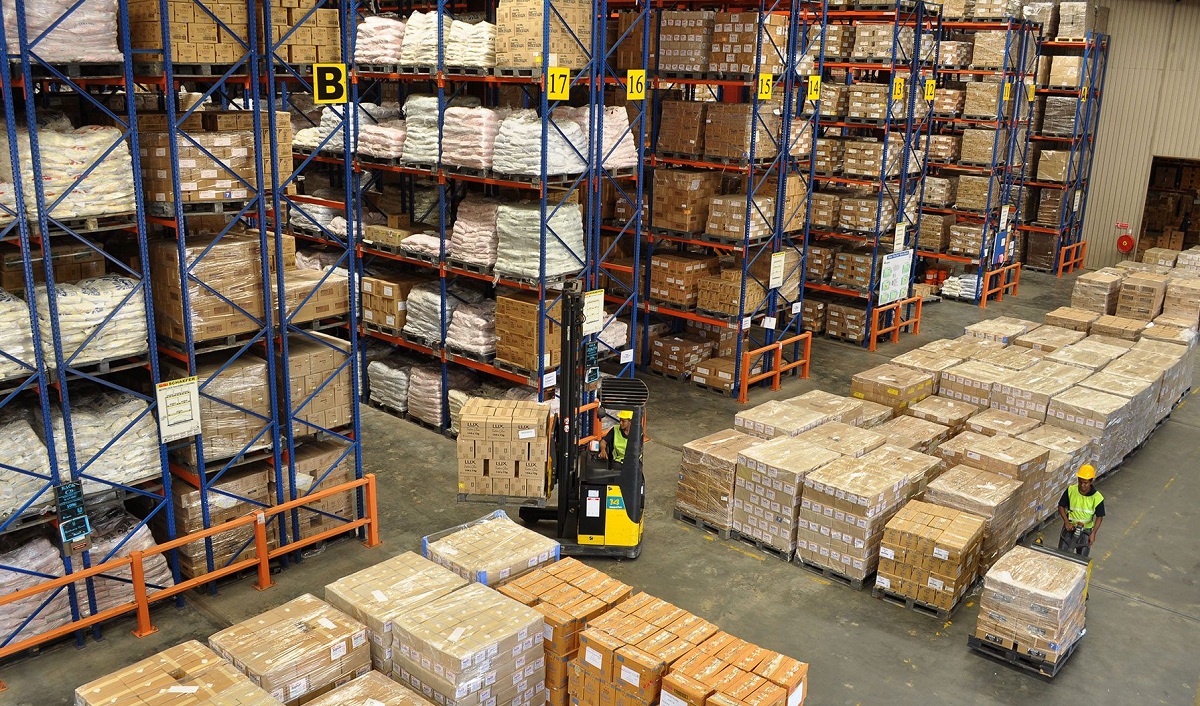 In the pre-festive period, it was predicted that the demand for warehousing was going to grow owing to the increased demand through e-commerce. It has been observed that more people, even from Tier II and Tier III cities, are using online shopping as compared to the pre-pandemic period. Consequently, the warehousing companies should be getting increased demands, particularly leading up to the ongoing festive period.

Warehousing and logistics firm Shiprocket which only works with e-commerce firms has reported gaining a steady growth path, and on the warehousing side, they were able to double the business in the festive rush over the last few months.

“Outsourcing of operations will become pretty much standard – brands will decide not to own warehouses separately to execute it cost-effectively,” Khurana further added. The outsourcing of warehousing operations is also known as on-demand warehousing.

Along with that, another major trend that we see is enterprises preferring distributive warehousing where they want their inventory to be stored in 3, 4, or 5 locations across India for seamless delivery.

Warehouses are the storehouses that businesses use to store, manage, and track products that are yet to be shipped to customers. Traditional warehouses generally take more time and are difficult to execute. The demand for outsourcing and the better speed of delivery has led to newer categories in warehousing: distributive warehousing, on-demand warehousing, etc., Though these new-age warehousing options have only been explored by a few players, experts believe they will be in high demand in the upcoming years.

Warehousing Express, Stock Area, Boxmyspace, etc. are a few of the firms that are involved with on-demand warehousing. Distributive warehousing is a larger category of warehousing designed to service goods nearing the end of the supply chain. The sector however is mostly captured by major players like DHL Express, Gati, Snowman Logistics, and Mahindra Logistics, etc.

“Over the last year with increasing e-commerce adoption, we have seen companies strengthening their supply chain with multi-warehouse operations to efficiently meet the rising consumer demand across the country,” said Kapil Makhija, CEO, Unicommerce. “Companies are investing in technology that can automate all the crucial tasks of warehouses and allow them to ensure fast and error-free deliveries.”

The rising demand is also leading to rising consumer expectations, which suggests that the supply-chain and warehouse need to be more responsive and should be able to solve sector-specific problems. Also, new sectors such as home decor, pharmaceutical and nutraceutical, FMCG, Beauty, and personal care are emerging in the industry and this creates a need for more holistic warehousing solutions, that can solve sector-specific problems.

"Companies that are structured to handle big warehouses will also set up small warehouses. We will also see companies adopting a hybrid model where they leverage fulfillment providers and also have their own supply chain. The warehouses will be more automated than ever before," Makhija further said.

Earlier, warehousing was seen as just another business process, but now it has become an integral part of a company’s value chain and has attained a life of its own. This begs investments in this space so that further growth is possible.

Earlier this year, industrial real estate platform Welspun One Logistics Parks has introduced India’s maiden warehousing AIF (Alternate Investment Fund) exclusively for domestic investors, who can directly invest in warehouses. The Rs. 500-crore fund was launched in January 2021, followed by a strong first close of over 60 percent, which the company is set to close. Through this AIF, the investor can reap the benefits of the returns by owning units of a fund, instead of an asset.

In fact, the warehousing segment has received a record Rs. 5.500 crore from investors in Q2 2021, making it the most active quarter for the sector in the last couple of years. The major one is the $700 million Blackstone deal with Embassy Industrial Parks. Such developments only suggest a boom that is awaiting the segment.

The sector is likely to see such expansion from other warehousing players in the field.