Indian Dairy Market Size to Jump Over Twofold, to Reach Rs 30 trn by 2027

The demand for milk is projected to rise to 517 million tonnes in the next 25 years, leaving an export surplus of 111 million tonnes. 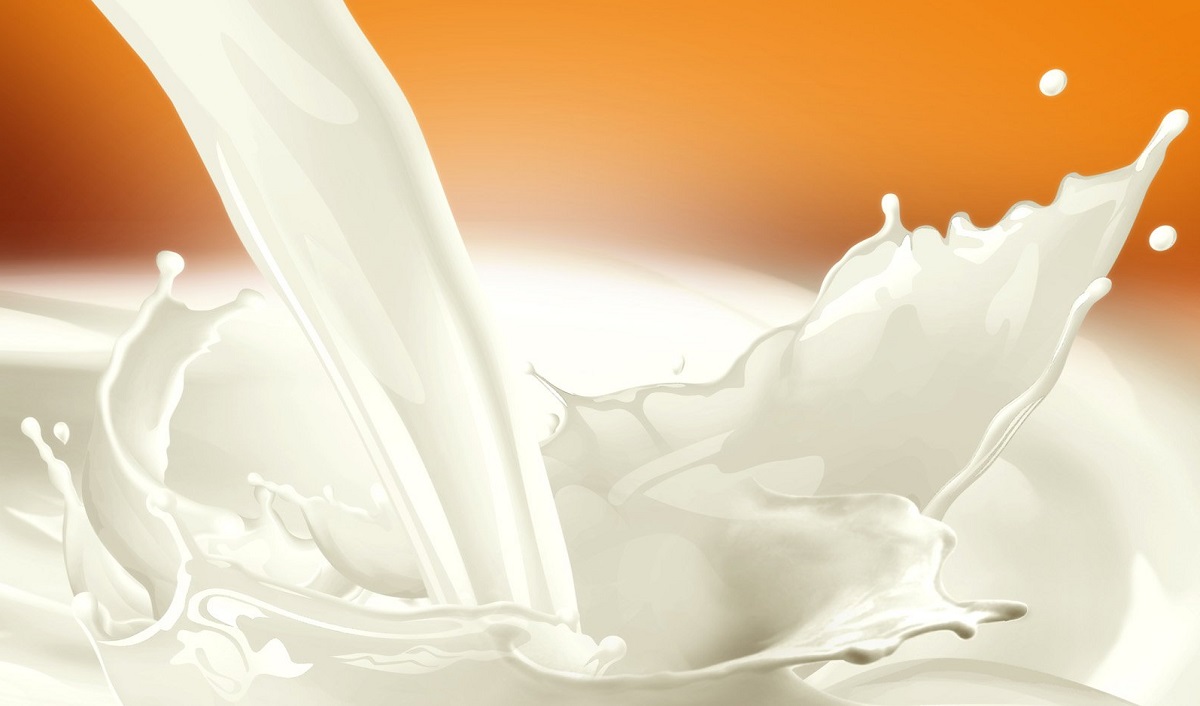 The size of the Indian dairy market is estimated to jump over two-fold to Rs 30 lakh crore by 2027, driven by growth in both volume and value terms.

Meenesh Shah, Chairman, NDDB further asserted that the government is not "insensitive", and it will protect the interest of the 8 crore dairy farmers while signing free trade agreements (FTAs) with other countries.

This growth would come from an increase in the production of milk and other dairy products as well as value appreciation, Shah added.

On being asked about the impact of the dairy sector from proposed FTAs with numerous countries including the UK, Shah stated, that about 8 crore farmers derive income from the dairy sector.

The government is not "insensitive" and will not take any decision that will be detrimental to Indian dairy farmers, he added.

When asked about the impact of Lumpy Skin Disease (LSD) that has spread in at least 10 states/Union Territories, Shah said the goat pox vaccine is absolutely effective and has helped in controlling the disease in Gujarat.

The country's milk production was 210 million tonnes in the year 2021.

"Milk production in India is projected to grow at a CAGR of 4.5 percent to reach 628 million tonnes in the next 25 years," said Sodhi.

India's share in global production is estimated to nearly double to 45 percent in the next 25 years which is currently at 23 percent.

The demand for milk is projected to rise to 517 million tonnes in the next 25 years, leaving an export surplus of 111 million tonnes, added R S Sodhi. 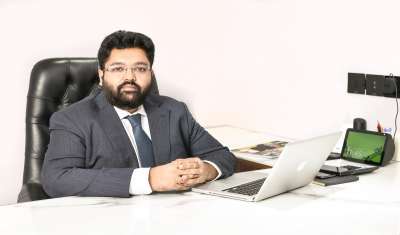 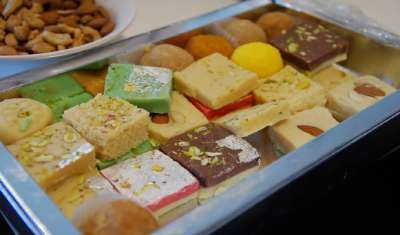 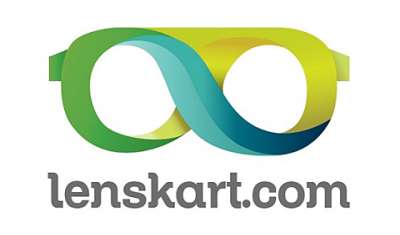