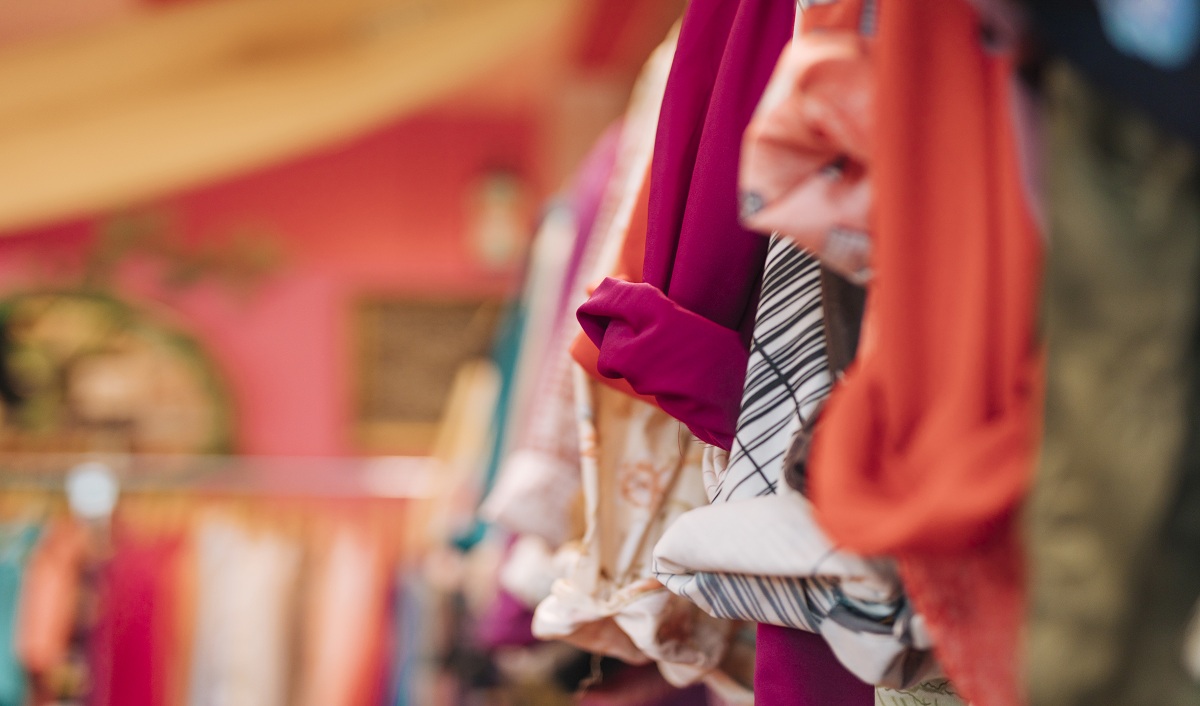 Planned obsolescence is the practice of manufacturing consumer goods that are deliberately made to have a specific lifespan, which is usually a short one. There are many ways planned obsolescence is practiced in the market. For instance, a manufacturer may use ingredients that will not last, or they might discontinue the supply of spare parts that are needed to repair the product. The design of the product is made in such a way that the consumer will develop a need for it. Now due to the lack of spare parts present in the market or due to the release of a better version of the product by the company, the consumer is prompted to find the old product displeasing. Obsolescence, as such, is not just present in the decisions of the manufacturer but is also created in the state of mind of the consumer.

The first requirement for planned obsolescence to work and to be effective is creating the mindset that the consumer is getting value for money with the product. Also, the consumer needs to have confidence in the manufacturing company to want to replace the original product with a replaced version from the same company.

A good instance of this is a mobile phone. These are designed keeping in mind the current technology, even though the manufacturers might already have a much-advanced technology developed with them. The phone is, therefore, bound to become obsolete in the future. When the manufacturer comes up with another model that has better features and functionalities, the consumer will feel the immediate need to opt for a new phone. Though the old phone might still be in proper working condition, the consumer will still feel the urge to upgrade to a new model.

Planned obsolescence has both its supporters as well as opponents and hence there is an ongoing debate in this context. Let us have a look at the pros and cons of this practice and decide for yourself whether the practice is good or bad.

The Pros of Planned Obsolescence:

There are several pros to the situation and it is not all as bad as it sounds. One of the prime benefits that planned obsolescence offers lies in what is called value engineering. This is when the least amount of resources are used by the companies and the lifespan of the product is kept reasonable. This reduces the cost of production of the company and the interests of the consumers are not hampered as well.

A good example of this is Japan. It is the country where the standard procedure is designing printed circuit boards made of paper and phenolic resin of inexpensive nature. The copper layers are reduced in number too. This reduces the cost of the company and does not harm the specifications of the products.

The other situation is planned functional obsolescence where there is an actual reason for making the product obsolete in the market. Certain phone companies are engaged in carrying out the technique of functional obsolescence in their products. For instance, consider a phone manufacturing company that spends its resources as well as enough time on figuring out the issues related to updating the software. The problem that this would have led to is the halting of progress on the latest phone. There is a probability that the software up-gradation might not work and then one would need to go back to correct the old model which would need far more time. In such a situation, it is better to leave the phone on software that effectively runs the phone and has no glitches at present.

The Cons of Planned Obsolescence:

Planned obsolescence can be dangerous if the consumers are pushed too far. The companies are, in fact, risking a backlash by way of doing this. The online feedback fills up with comments of displeasure. Complaints like the new software release do not work, the previous release is not supported any further, the new phones cannot be plugged into the old chargers, the old media player does not play new media collection, and more alike would definitely not sound alien to you.

Consumers can only tolerate for so long before he/she calls quits or decides to stick to the old version of the product which they were comfortable with. The companies this way risk losing the consumers if they keep on goading the client too far into buying the updated version of the products. Sometimes the update is so apparent and minuscule that it is easy for a person to spot the trick that has been applied.

There are several environmental disadvantages to this as well. The products that are discarded can pile up to cause harm to human health and can damage the environment as well.

So what do you think? Is planned obsolescence good or bad? Well, just like everything else, everything done within limits is good but when the limits are crossed, it is certainly bad. What should be done then? Getting the consumer educated appears to be the best and apparently an easy way to resist the bad effects of planned obsolescence. Consumers, for the most part, are not even aware that such a thing exists. Many consumers know little about the workings of a product, so it is like asking too much from them when it comes to knowing the difference between planned obsolescence and true innovations. The demerits of the issue can hence get controlled with awareness. As far as planned obsolescence doesn’t harm the consumers, it can be accepted. But when it comes to landing one-sided benefits to the companies while putting the consumers on the brink, it is certainly wrong and should be looked into.