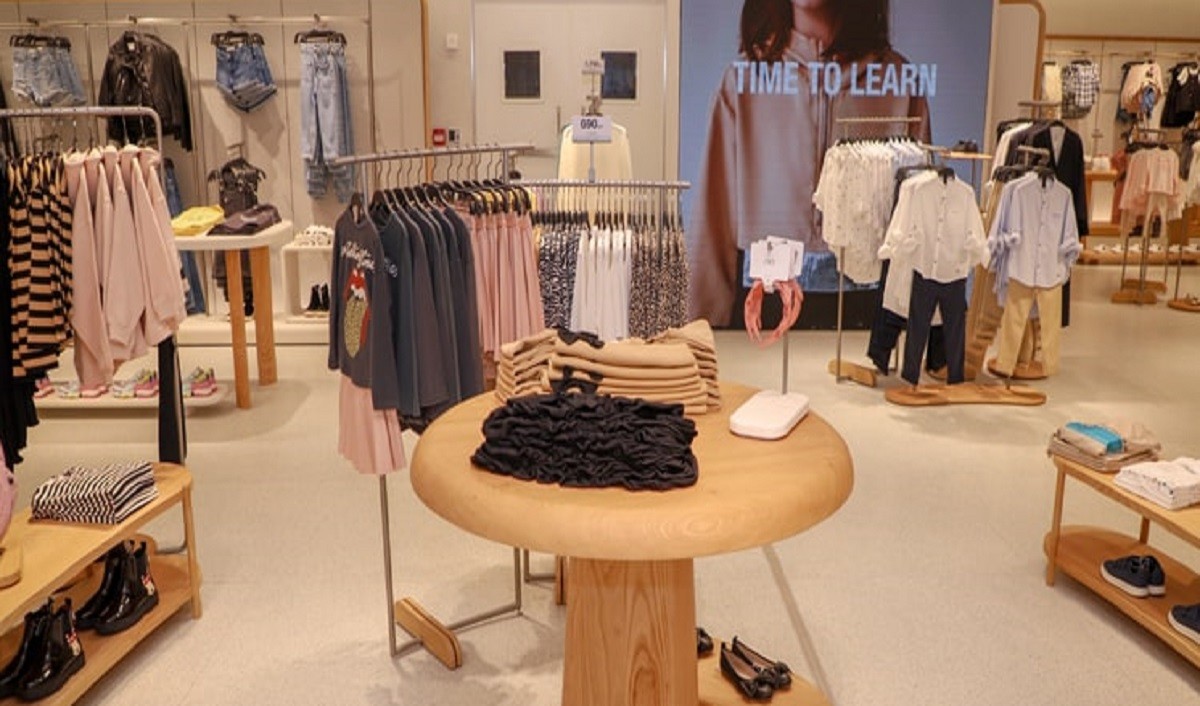 A growth of 15 percent has been recorded in sales for the month of August 2022, in comparison to pre-pandemic levels in August 2019. Sales across categories show a steady increase with sports goods leading the charts followed by footwear, QSR, and jewelry in comparison to other categories.

The 31st edition of the Retail Survey by the Retailers Association of India (RAI) indicates that the month witnessed growth due to good sales percentages in different regions.

According to the survey, East India witnessed the maximum growth of 19 percent from that in August 2021. North India saw a growth of 18 percent, whereas South and West India recorded 12 percent and 11 percent growth respectively.

Comparing sales growth in August 2022 and August 2021, category-wise; sports goods and footwear saw a huge growth of 57 percent and 28 percent respectively pan India. The growth for other categories such as beauty & wellness was at 25 percent, jewelry at 22 percent, apparel, and clothing at 22 percent, food and grocery at 21 percent, QSR at 19 percent, and CDIT at 18 percent.

The RAI survey predicts that, with the upcoming festive season, these numbers would only increase.
“Retailers are indicating that higher price items are selling well, and lower price items are not seeing as much growth. Hope this is temporary and consumption gets more broad-based as the festive season kicks in,” said Kumar Rajagopalan, CEO, Retailers Association of India (RAI).