Which are the Top Performing Segments in the Retail Industry 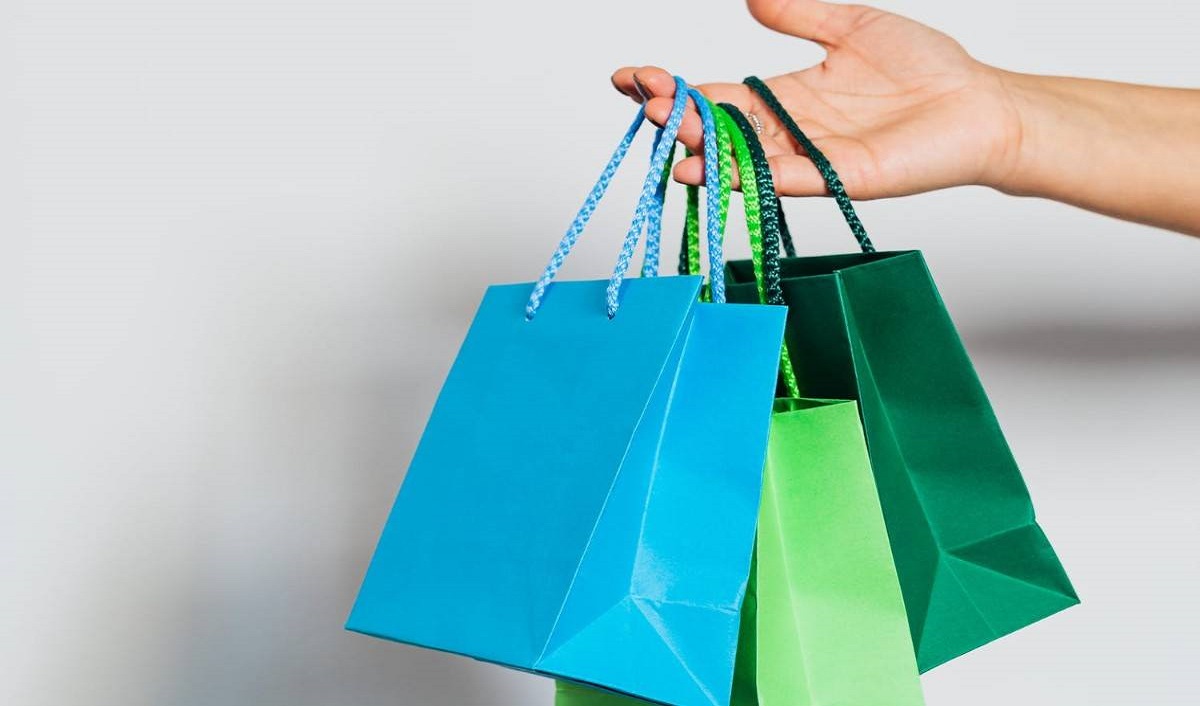 The Indian retail industry has emerged as one of the most dynamic, fast-paced, and up-scaling industries in the past few years. This is primarily due to the consistent entry of new players across various segments into the market. As a result, the complete landscape of this industry has witnessed a change of late.

The retail industry of India can be split into two sectors based upon management, where one is formal and the other is informal. In simpler terms, the informal retailing sector is comprised of small retailers while the formal sector consists of large, organized, and well-established players.

The classification of the retailing industry can be done on the basis of retail formats where the modern-day retailers comprise supermarkets, hypermarkets, departmental stores, specialty chains as well as company-owned and operated retail stores. On the other hand, the traditional format retailers comprise Kirana stores, kiosks, street markets, flea bazaars, and multiple brand outlets.

Talking about the segmentation in the Indian retailing industry, it’s spread across food and grocery, fashion and apparel, consumer electronics, pharmaceuticals, jewelry, mobile and telecom, health and fitness, entertainment, and many more. Amongst these top retail segments, food and grocery are head and shoulders above all with an approximate 60 percent market share of the total industry size.

Let’s look at some of the top-performing segments in the Indian retail industry:

This segment is divided into salons, health centers, spas, gyms, and yoga centers. World over, fashion is amongst the largest ones in retail which is characterized by large formats, which are fairly priced competitive.

With the growth in disposable incomes and improvement in lifestyles, Indians have been spending enough money on fashion, fitness, and personal care products. India has over 1 million retailers, of whom 50 percent belong to the personal care segment.

Nowadays, due to an increase in per capita income all over the world, people are becoming health conscious and have been spending on health and pharmaceutical products more than ever. Currently, India has over 5 million retailers, of whom 16 percent are druggists and pharmacists.

Most of the independent retailers in this segment have started providing additional value-added services for the consumers, such as free home delivery, prescription records, and other reminder services. In addition, pharmaceutical stores consist of most of the generic self-diagnostic digital equipment, skincare, blood pressure, sugar control products, and toiletries among other things.

Rising middle-class income due to economic growth spurred consumer expenditure on leisure and entertainment activities in India. There are specialized retailers for each category of products in this segment. Some retail chains have emerged particularly in the segment of amusement parks, music products, and movies.

Today most of the high traffic shopping centers mark the presence of cinema halls, amusement parks, and many other small units for entertaining kids such as water parks, swings, etc. The good thing is that these means of entertainment are not only present in metro cities but in tier-II and tier-III regions too.

The food and grocery sector is divided into restaurants, fast food (QSR), coffee shops, juice bars, etc. while grocery is the largest sub-segment in retailing. Food sales accounted for 77 percent of total sales, resulting in growth to Rs 70.7 lakh crore from Rs 35 lakh crore in 2005.

Urbanization, coupled with the nuclear family concept and double-income families, and the convenience of a one-stop-shop with amiable ambiance drive growth for food retail stores in India. The number of food outlets has significantly increased at a CAGR of 46 percent which has resulted in large numbers of retailers operating in the Indian food retail sector.

The consumer electronics retailing segment is one of the most amazing developments in this field since the advent of direct response marketing in India. Currently, it is the fastest-growing segment of the retail industry after food and grocery. The way Indian masses are spending money on luxury and items of standard living is the golden opportunity for businesses who are planning to enter into the retail industry.