Xiaomi India to Heavily Invest In Marketing, Training For Its Offline Expansion in Next 1-2 Years

Retail & Business
Xiaomi India to Heavily Invest In Marketing, Training For Its Offline Expansion in Next 1-2 Years 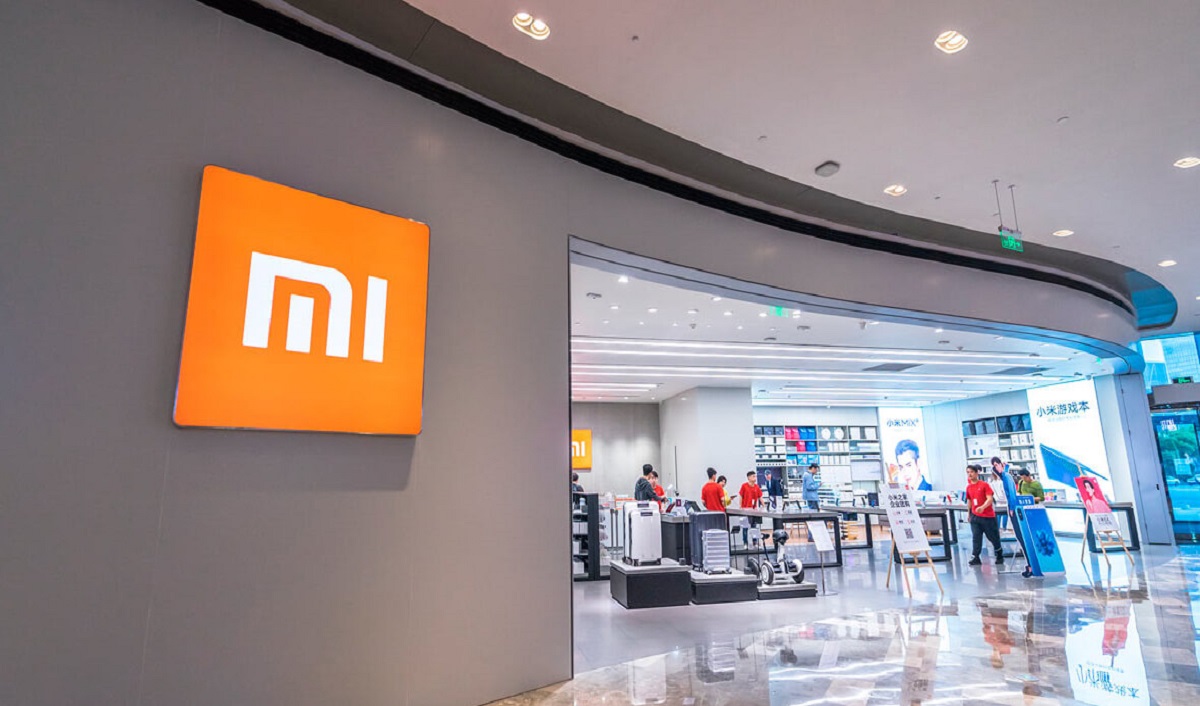 Xiaomi India, one of the leaders of India’s smartphone market, has laid out plans for offline expansion. The company is going to focus on further expanding its MI stores (exclusive stores for MI products) network, which was started in the year 2018, to target the needs of the Tier-II, Tier-III cities.

Consequently, Xiaomi India, which entered India in 2014 and ventured into offline retail in 2017, plans to invest Rs 100 crore for offline expansion, especially in exclusive outlets, in the next 1-2 years.

Muralikrishnan B, Chief Operating Officer, Xiaomi India said, "The company's majority of the investment will go into marketing (in-store marketing, launch, signboard, campaigns, etc.) and for training (for both offline and online) its workforce. The company believes in the need to educate consumers about its various products and services."

In fact, it has been working to build MI Learning Academy, an online platform to educate its sellers. The company actually making a lot of commitment on the education front to bring out several initiatives regularly.

On how MI stores have been performing, Muralikrishnan shared that the revenue from these stores have increased over the years. In order to further push this business model, the company plans to open to 'Mini MI stores' to make the facilities of MI stores available into the rural markets.

These MI Stores are reportedly available almost Pan India, including Andaman and Nicobar, Kashmir, etc., where a large number of them have been opened by people who had no retail experience and wanted to be entrepreneurs in the segment. “Over 3,000 entrepreneurs so far have been benefited by the MI stores,” Muralikrishnan said.

In terms of the company's Offline Vs Online strategy, Xiaomi India plans to focus on both offline and online equally and has left up to the customers which one they prefer. Currently, the revenue split for offline Vs online is 50 percent for MI phones. The company refrained from disclosing the figures for MI televisions.

Apart from MI Stores, Xiaomi India also operates its own chain of more than 75 Mi Homes, 45-plus Mi Studios and over 8,000 Mi Preferred Partners (through franchise model).