Bigbasket's net sales rose to Rs 170 crore for the year ending March 2015 as compared to over Rs 70 crore a year before.

As per the latest documents filed with Registrar of Companies Online, grocer BigBasket's net losses trebled to over Rs 60 crore for the year ending March 31, 2015 against a net loss of Rs 21.60 crore in the last year. The losses shot up primarily because of discounting and increasing operational costs -- such as warehousing and expansion in new cities as the Bengaluru-based company fights out rivals like Grofers and e-commerce majors Amazon and Flipkart, who are recent entrants in to the category.

Net sales rose to Rs 170 crore for the year ending March 2015 as compared to over Rs 70 crore a year ago. BigBasket operates on an inventory-based model where it delivers products from large warehouses directly to shoppers, unlike other e-grocers including Grofers and Peppertap. BigBasket has said that it would close the current financial year with a revenue run rate of $400 million, a four-fold jump from the $100 million in August. It aims to touch $1 billion revenue run rate by financial year 2017. GMV is the overall sales done on the company's platform, without factoring discounts.

According to the documents submitted with the RoC, BigBasket received fresh investments worth Rs 124 crore from US-based Sands Capital. In total, it has increased funds to the tune of Rs 695 crore from Bessemer Ventures, Ascent Capital, Zodius Capital, Helion Partners. Chinese internet giant that has been hunting for opportunities to invest in India said recently that it had held talks with BigBasket. BigBasket had raised Rs 315 crore in August last year, while reports suggested it was in advanced stage of talks with new investors to raise another Rs 800 crore.

During 2015, the company expanded into metro and no-metro cities with a presence in about 15-20 cities currently. BigBasket's private labels such as Fresho and BB Royal bring in about 33% of the revenue for grocers. According to BigBasket, it fulfills 2700 orders per day. Hari Menon, Vipul Parekh, VS Ramesh, VS Sudhakar and Abhinay Choudhari co-founded BigBasket in December 2011, backed by Growth story, the family office of serial entrepreneur duo K Ganesh and Meena Ganesh.

The domestic online grocery market has been witnessing fierce competition from both vertical and bigger e-commerce players. While the Gurgaon-based Grofers raised $120 million from Japan's SoftBank last year, Amazon's local arm here launched an app-only grocery delivery platform in Bangalore on Wednesday. Seeing the mammoth potential of grocery and household products retailing online, Flipkart has entered the segment with its Nearby app while Ola forayed into the segment with Ola Store. Snapdeal, in a strategic move, picked up stake in Peppertap, an immediate rival of BigBasket and Grofers. According to a Goldman Sachs report the domestic online retail industry is evolving into a hyperlocal, on-demand market. India's e-commerce market is estimated to grow 15 times to $300 billion by 2030. 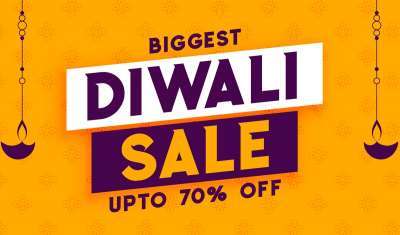 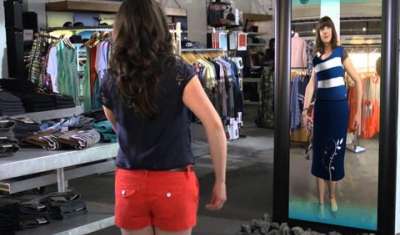 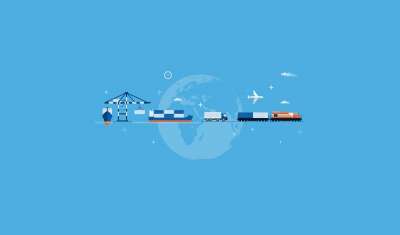 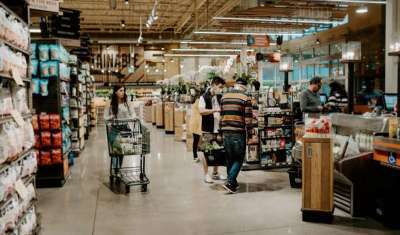