With a view to boost its travel marketplace business, Paytm may buy a part of travel agency Yatra. Paytm has already spoken with Yatra and details are being worked out. 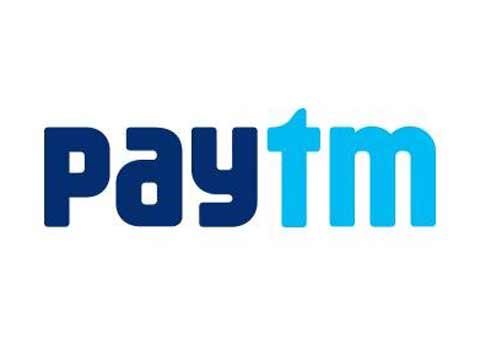 With a view to boost its travel marketplace business, Paytm may buy a part of travel agency Yatra. Paytm has already spoken with Yatra and details are being worked out.

Paytm started as an online payments platform and ventured into the travel marketplace last year to boost transaction rates in its core business payments. According to some sources, Paytm's investment might come via primary infusion. However, some secondary sale may also happen. As per one of the investors in Yatra, talks for a potential investment from the Noida-based Paytm have started.

The development comes after MakeMyTrip raised about Rs 1,200 crore from China's Ctrip in January. Over the years, MakeMyTrip and Yatra have become arch-rivals even as other players in the space like Cleartrip, GoIbibo and Expedia tap the online travel market. Recently, Snapdeal integrated redBus and Cleartrip inventory in its mobile application, enabling consumers to book bus tickets, flights and hotel rooms.

According to a report, in 2014, Yatra had raised about $23 million from a series of investors at a valuation of $400 million. Norwest Venture Partners, Intel Capital, Vertex Ventures Holdings, IDG Ventures India and Anil Ambani-led Reliance Group are among the leading Yatra investors. Yatra has raised around $125 million since inception in 2006 via multiple rounds.

According to the latest data from the registrar of companies, Yatra posted revenue of Rs 263 crore in FY15 as against Rs 190 crore a year ago. Its losses have gone up to Rs 67 crore from Rs 40 crore in FY14

For Paytm, the major attraction is to enhance its network in travel business as older players have been cornering the market share in this space along with funding. Yatra has been looking for fresh funds which could now come via Paytm. Paytm already has an arrangement with Yatra for using its wallet services for various discounts and cashbacks to woo consumers. 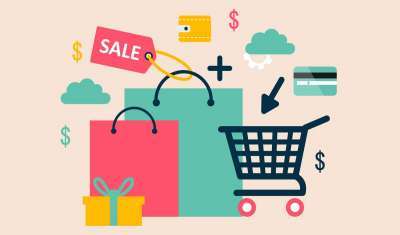 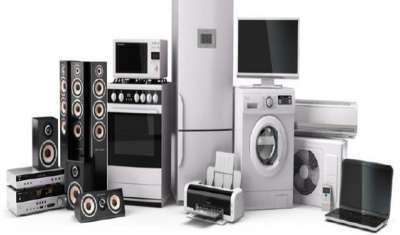 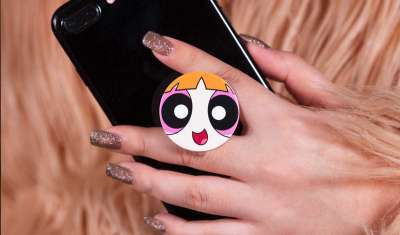