ASCI takes Patanjali for a toss, claims that its ads are misleading

Retail & Business
ASCI takes Patanjali for a toss, claims that its ads are misleading 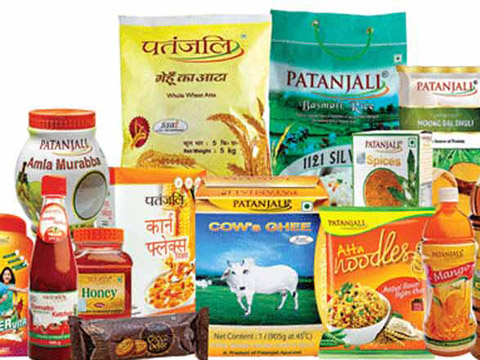 The Ayurved brand of ‘Yog Guru’ Baba Ramdev is on the firing line as the Advertising Standards Council of India (ASCI) has pulled up the brand for running misleading advertisement campaign. As per the ASCI, the brand has been promoting its products on various media and advertisement verticals by degrading its competitors’ product.

The council said in a statement that Patanjali Ayurved ‘unfairly denigrates’ products of its rivals in the advertisements. In a recent incident, The Consumer Complaints Council (CCC) has found that the brand has been marketing its ‘Kachi Ghani Mustard Oil’ by proclaiming that its competitors have been involved in selling the same product but it is adulterated with oil made by solvent extraction process with neurotoxin containing Hexane. The council found the practice very unethical as the claims made by Patanjali were baseless.

Besides, Patanjali also failed to substantiate its claims for Patanjali Fruit Juice, where it had claimed rival brands as ‘expensive juices containing less pulp’. According to the regulator, the ad was accompanied by reference to the prices of other branded juices and ‘by implication unfairly denigrates the entire class/category of fruit juices’.

The company again failed to back its claims in the ad for cattle feed ‘Patanjali Dugdhamru’ in which it stated that the rival companies are spiking the feed with urea and other harmful materials. ASCI also held Patanjali Ayurved's ads for toothpaste 'Patanjali Dant Kanti' as misleading as it did not substantiate claims of it being effective against pyorrhoea, swelling and bleeding of gums, yellowing of teeth, sensitivity and bad breath and provides a natural shield against germs.