Apple changes roles of senior executives for its Indian business

For the first time in four years, Apple has rearranged its India business and changed roles of senior executives, even as deep discounting during in crucial October-December quarter in the country took a toll on its margins. 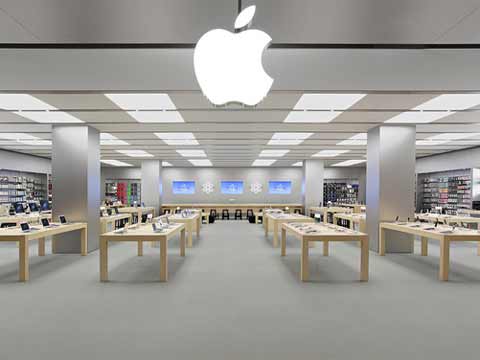 For the first time in four years, Apple has rearranged its India business and changed roles of senior executives, even as deep discounting during in crucial October-December quarter in the country took a toll on its margins.

Some senior industry executives aware of the development said that Apple India has merged its product divisions and split its business into two in line with its retail strategy in a bid to significantly expand its market reach and improve efficiency.

An executive said that Satya D, who was heading the Mac computer division, will head large modern retail and ecommerce vertical and Sanjay Kaul, who earlier headed the division for gadgets such as iPhone and iPad, will lead the general trade vertical that covers small retail outlets that stock different brands.

According to a person aware of Apple plan in India, the move would drive efficiencies and will be centred on go-to-market strategy.

IAs per industry executives, there were two main reasons for Apple's strategy overhaul.

1. The tech giant is keen to improve its performance in India; while Apple increased its sales about 60 per cent in its first quarter ended December, its profits took a hit due to steep discounts it offered to push sales.

2. The company wants to significantly increase its retail penetration, especially in general trade, in a bid to get the better of Samsung in the premium smartphone segment.

One of the executives said that the Indian operation is closely controlled by Cupertino headquarters and rejig in operations was undertaken by them this month. The headquarters is also driving plans to open the famed company-owned Apple Stores in India for which it has recently submitted its proposal to the government.

After erstwhile head Maneesh Dhir put in his papers in October last year, Apple is yet to fill the role of the Indian chief.

The rejig comes at a time when a section of Wall Street analysts has expressed doubt whether Apple can replicate the strong result it usually reports in the first and second quarter (the tech major follows October-September fiscal year) due to a slowdown in iPhone sales with the number of suppliers having reported a cut on component orders. 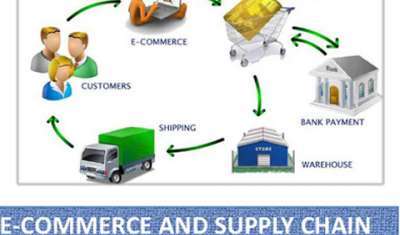 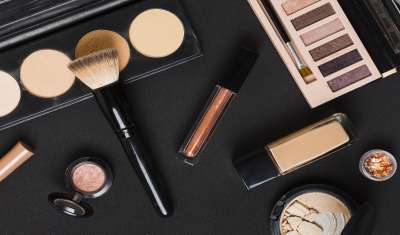 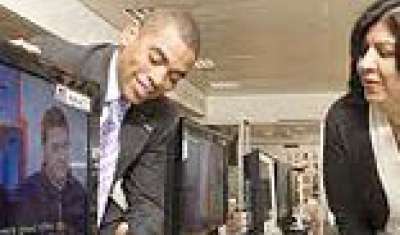 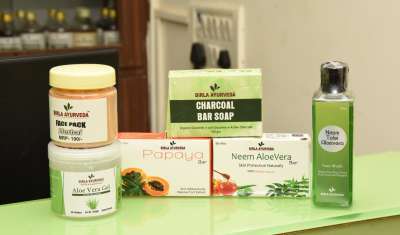