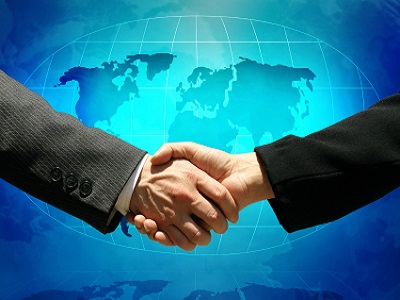 Islamabad: Any further delay in granting MFN status to India would signal that Pakistan is not serious in pursuing closer trade ties with its neighbour, a leading Pakistani newspaper said today, demanding effective measures to manage the fallout arising out of extended deferment.

Ruing the fact that the forthcoming foreign secretaries level talks would be to "discuss the resumption of the dialogue process" than using it as "an opportunity to move further down the road of regional economic cooperation and integration," the Dawn said in an editorial.

"More than a decade after the signing of the South Asia Free Trade Agreement (SAFTA) by both countries, the latter should have advanced much further on the road to freer trade," it said.
The editorial also underlined how three crucial years of this decade were lost as there were no talks in the wake of Mumbai attacks.

"The decision to delay the grant of Non Discriminatory Market Access status to India back in March was another lost opportunity," it said adding, "and further delays will only embolden those segments of public opinion in India who believe Pakistan is not serious in pursuing closer trade ties with its neighbour."
Pakistan has decided to postpone grant of Non-Discriminatory Market Access (NDMA) status to India due to lack of consensus at home.

NDMA is a nomenclature chosen by the Pakistan government to avoid political ramifications at home of giving India the Most Favoured Nation (MFN) status.
On the way ahead, the editorial said that sincere effort should be made to come to the negotiating table with a consensus.

"This involves addressing concerns arising from India's sensitive list, to industry's fears of getting swamped by India's larger manufacturing prowess on account of its sheer size," it added.

Warning of the the latent danger in derailing the process by the Pakistan Army, it says: "...the process so far has not been free from the concerns of the Pakistani military that has had a powerful role in decisions concerning India."
It, however, expressed hope that the new governments on both sides of the will seize the moment to take bilateral relations to a new level.

"New governments have been sworn in on both sides since that agreement, and it is imperative that both parties remain committed to the road map going forward," the editorial added.