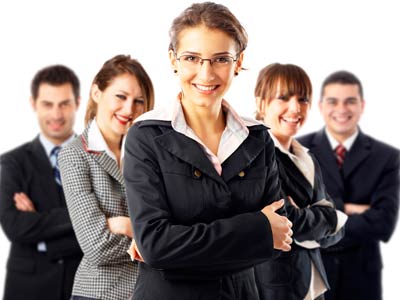 NEW DELHI: Tobacco-to-FMCG conglomerate ITC has replaced Tata group's IT giant TCS as the country's most admired company on a Fortune magazine list, which has got as many as 19 new entrants including Cognizant, Birla group firm Idea Cellular and discom BSES Rajdhani Power Ltd.

In the latest list for the year 2014, ITC is followed by engineering and infrastructure major Larsen and Toubro (L&T), another FMCG giant Hindustan Unilever, carmaker Maruti Suzuki and public sector bank SBI among the top five most admired companies in India.

In comparison, the list for 2013 was topped by TCS, followed by HUL, ITC, Infosys and SBI at in the top-five.

TCS has moved down to the sixth position this year.

Releasing the third annual list of 45 most admired companies in India for the year 2014, the business magazine said there are as many as 19 new entities on the list including GMR Infra, Shapoorji Pallonji, Idea Cellular, BSES Rajdhani Power Ltd (BRPL), Cognizant and Abbott Pharma.

The list has been prepared in in collaboration with the Hay Group.In sectoral rankings, NTPC is at the top position for the power sector and is followed by Tata Power, BRPL, PowerGrid and BSES Yamuna Power in the top five.

Out of these, three companies have found place on the main list — NTPC at 22nd, Tata Power at 27th, BRPL at 35th position.

The list of pharma and healthcare sector is topped by Apollo Hospitals, followed by Abbott India, GSK Pharma, Cadila, Sun Pharma, Cipla and Ranbaxy, among others.

The rankings are based on a survey of over 1,500 companies as per responses from the top industry executives, including on the basis of peer group response.