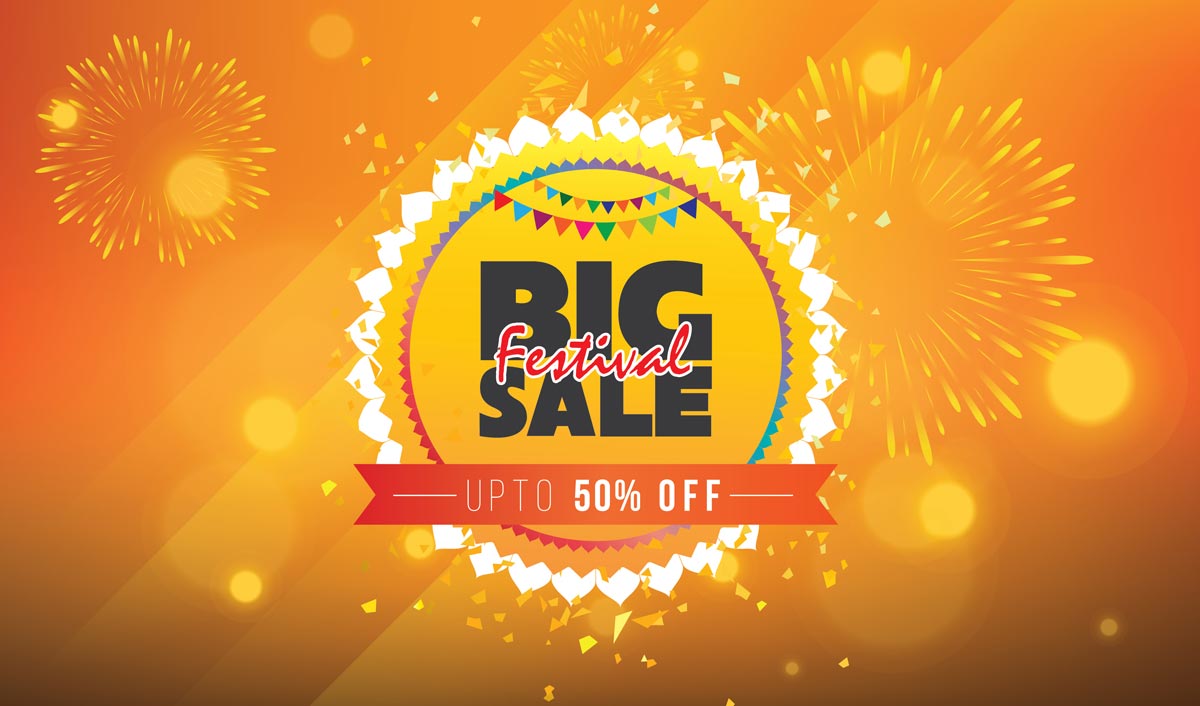 Considered to be the busiest time for shopping throughout the year, Bobble AI has launched a survey report overviewing the great Indian festive season. Basis the number of users and data from Bobble Keyboard, Amazon app has the highest presence with 35% of the total user base having the app on their phone. Flipkart with 32% comes second, PayTM comes third with 29% and Myntra at 4%.

However, in terms of the number of active visits on the app, Flipkart is the winner, with Amazon coming second and PayTM at the third spot again. Flipkart has 25% more visits than Amazon and 18x more visits as compared to Myntra. It is clear that Amazon and Flipkart comprise the bulk of India’s online retail market. Clearly, Amazon is investing much more on preloading their application on smartphones but such preloaded apps are not being used much organically.

●    As per Bobble Keyboard’s data, amongst the online shopping on smartphones, fashion and apparel reigns supreme with almost 82% of users talking about the category and a further 79% being brand-specific during their conversations.
●    Beauty/Health/Groceries are the second most talked about category with 61% conversations mentioning the brands.
●    Other major categories include Home Appliances, Personal Appliances and Furniture respectively.
●    The report suggests, in terms of gender, with 87% of women and 84% of men looking at fashion and apparel as a category.
●    Furniture remains the least loved category
●    Within all five major categories, there is a higher percentage of women shopping online than men, even though there are almost 6x more men on the platforms than women.

*Bobble AI is in compliance with GDPR (General Data Protection Regulation). The data is extracted from Bobble keyboard users through a transparent manner to abide by the privacy policies.

Data from users of Bobble keyboard shows that there are also certain winners when it comes to what people shop for the most during festivities:

The above data helped us identify regional cultural differences. Uttar Pradesh, Maharashtra, Madhya Pradesh, Gujarat and Tamil Nadu are the most active online shoppers. It can be inferred that online shopping is slowly becoming a part of Tier 2 and 3 cities as well, with fashion and apparel being the undisputed winner once again.

Smartphone usage is increasing every day; 1 out of 3 Indians will be using their smartphones throughout their shopping journey during this festive season. There are still certain gaps during the entire experience that can put them off the experience of shopping on their mobiles. Despite being one of the fastest growing smartphone markets, India recorded the slowest growth in the segment in 2019. The upcoming festive season will hopefully be the saving grace for the smartphone segment.

( Disclaimer: *The report is based on the data collected on the Bobble AI platforms only. This information is made available by Bobble for educational purposes only as well as to give you general information on the trends.) 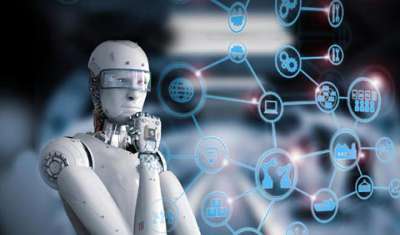 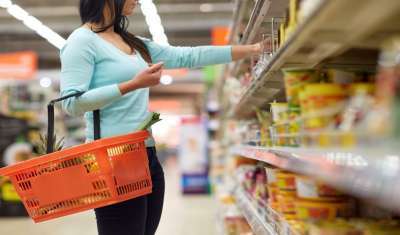 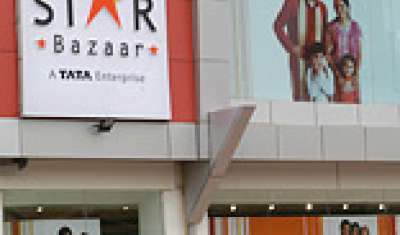 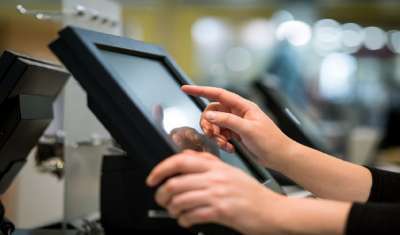