Here's why you should load up your mobile wallet!

Retail & Business
Here's why you should load up your mobile wallet! 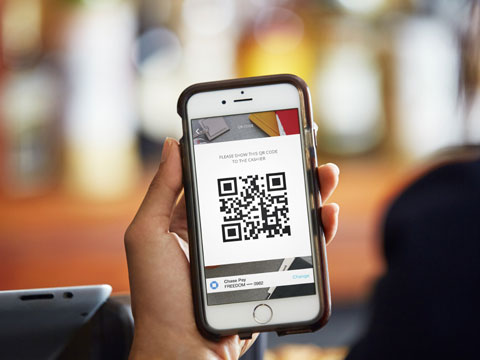 It’s been over a year since India took the plunge into cashless economy, and while consumers are still getting accustomed to the digital leap, a latest report seems to be promising that mobile wallets are the new future. According to Capgemini’s World Payment Report, the mobile wallet industry will grow to $4.4 billion by 2022.

Although big ticket players like Paytm, Flipkart and Google have UPI and other services that leverage the inter-bank transaction standard, the report has projected a compound annual growth rate (CAGR) of 148% over five years. The report has thrown light on a new paradigm especially at a time when other global giants like Facebook and WhatsApp have bet on UPI instead of building their own digital wallets, in a bid to disrupt India’s mobile payments space.

However, the report, which has analyzed the global payment modes, has stressed that the growth of mobile wallets in India will be much higher than the overall growth of the digital payment ecosystem. “Growth of non-cash transactions, which include UPI and other inter-bank digital transactions, will only be at CAGR of 26.6%,” it said.

Riding on this wave, international majors Alibaba and Tencent are vying entry into the digital payment space in India. Further, with Reserve Bank of India (RBI) allowing interoperability between pre-paid payment instruments or digital wallets, just like it would be similar to the introduction of UPI for banks, the move will only build momentum for the mobile payment industry.

Rise of payment banks
As the need and demand grows for mobile payments, a hybrid model in the form of payment banks seems to be a desired winner. With a recognized license from the RBI, Paytm, Airtel and India Post are set to function in the fashion of banks, albeit not fully. With a high number of smartphone users and strong internet penetration, mobile payment in India is expected to grow in rapid speed.