How Arvind plans to take on eRetailers?

Retail & Business
How Arvind plans to take on eRetailers? 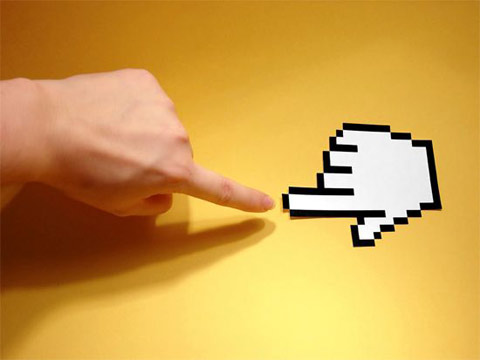 Omni-channel, being touted as the need of the hour, has taken retail industry by storm, thus leading the market leaders -- threatened by the growing penetration and influence of online retail -- redesign their modulus operandi. In a move to address the rising needs for seamless Omni-channel platform, Arvind has plans rolling to reshape its fashion business through its much awaited project Nnnow.com.

While this project intends to tap the growing digital influence of fashion shoppers in India, it is also the first big move by Kulin Lalbhai, the younger son of textile tycoon Sanjay Lalbhai, who looks forward to reshape Arvind's fashion empire.

As per Lalbhai Jr, Nnnow is not a dot-com, but an omni-channel engine which will try and bring together the online and offline worlds.

"I know omni-channel is an oft-repeated term. It's confused with multi-channel sales. I need to be clear about what we are doing. This is simply Arvind's biggest wager in the last few decades," he told TOI in an interview.

To create Nnnow, Arvind Internet has built a team of 200 people, including a 70-member tech team, drawn from Google, McKinsey, Jabong and Myntra, among others. Though the officials are tightlipped over the investment figures, it is being speculated that the unit may burn $10 million in the first year.

Nnnow will connect digital shoppers to every piece of merchandise from Arvind's warehouses, 50-odd brands and a network of more than 1,200 stores across 200 Indian cities, thus being one of the most comprehensive merchandise offerings. The brand believes that even its offline stores will see a spike in productivity with digitization happening.

In a scenario where the digital consumption is driving looks-based shopping and offline stores lose as much as 15 per cent sales due to stockouts, Nnnow will offer same-day delivery, click-and-collect (store pick-ups) facilities. Also the mobile app for the portal is slated to be rolled out in July.

Lalbhai said the venture will look to add consumer analytics and intelligence to the customer's shopping experiences and this venture will add 8-10 per cent to the annualised revenue of Arvind Lifestyle Brands.

While Arvind has publicised its digital crossover venture more aggressively, others like Aditya Birla Group, which owns Madura Lifestyle Fashion and Pantaloons, and Reliance Retail, which operates a bevy of international fashion brands, have either launched or are still in the process of preparing their eCommerce storyboards.