How these 5 Women Entrepreneurs Are Making a Difference in Retail Industry?

Retail & Business
How these 5 Women Entrepreneurs Are Making a Difference in Retail Industry? 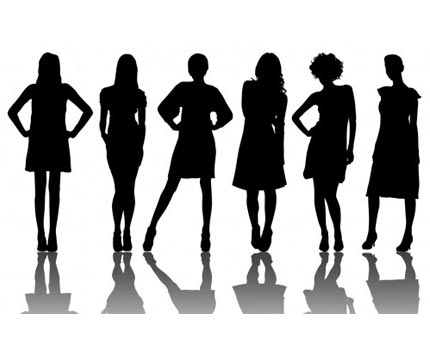 For centuries, women were considered weak and were not considered capable of owning a business. While the situation is a lot better now but we still have a long way to go. A recent Facebook study suggested that four out of five women in India aspire to become entrepreneurs and inspiring more women into entrepreneurship would potentially create as many as 16 million businesses and 64 million jobs by the end of 2021. Of late, India’s corporate sector has witnessed a paradign shift of demographics in the past few years and the country has seen a surge in the number of women not only entering the workforce, but also escalating and contributing to entrepreneurship and job growth. However, issues like soaring wage gap and gender-based discrimination at work still remain unresolved across geographies even in 2018. But the good news remains that democracies like India and US are paying the much needed attention to this problem. In a first, the Global Entrepreneurship Summit (GES) made women entrepreneurship the focal point of its 2017 edition and was themed as “women first and prosperity for all”. Initiatives like these and many more have resulted in an outburst in the number of businesswomen who have defied the views of the misogynists and smashed the patriarchy to become the most successful female entrepreneurs of the country