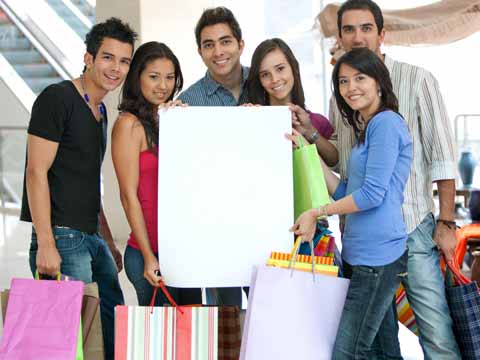 NEW DELHI: After growing at the fastest pace in Asia Pacific region, the Indian luxury goods market appears to be on a lower growth trajectory, says a Deloitte Touche Tohmatsu Limited ( DTTL) report.

As per the report titled 'Global Powers of Luxury Goods' in 2012, India was once the fastest growing luxury markets in the Asia pacific region.

"India grew much faster than China but lost steam due to a lack of sustenance of the growth which once made the country an attractive market," it said.

However, the report said that along with Indian market, many emerging markets like China, Brazil and Russia have seen deceleration of growth in the past year.

"This follows a period of rapid growth that was driven by several factors. Going forward, the emerging world is likely to have a year or two of disappointing growth while imbalances are unwound," it said.

Deloitte India Senior Director Gaurav Gupta said: "The entire luxury goods market in India has seen a significant dip in the growth rate and is likely to see a couple of more turbulent years.

"However, the long-term outlook remains positive and India's luxury market is expected to rise with a strong performance."

In the last five years, the expanding global middle class in the emerging markets has supported growth in the luxury sector and is continuing to grow through 2018, the report added.