Number of ultra rich to rise threefold to 3.43 lakh in 3 years: Study 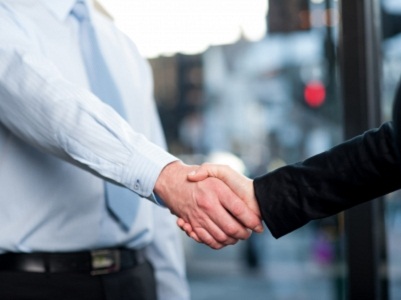 MUMBAI: The number of ultra-high networth individuals (UHNIs) having an investible surplus of over Rs 25 crore rose 16 per cent to 1.17 lakh last fiscal, and this is estimated to triple to 3.43 lakh in the next three years, says a report.

As for the underlying wealth held by this uber rich grouping, which also includes professionals having an annual income of over Rs 3 crore, grew 21 per cent to Rs 104 trillion (Rs 104 lakh crore), and will grow four times to Rs 408 trillion in the next three years, says a wealth report by the Kotak group and Ernst & Young.

"There has been an impressive rise in wealth creation and will only increase in the years ahead. Growth in the underlying wealth will outpace growth in the number of UHNIs," consultancy firm E&Y partner Murali Balaraman told reporters here.

His colleague Abizer Diwanji said from the societal point of view, managing this growth in the number of the rich people will not cause any tensions as economic disparity is an "accepted norm" in the country.

Balaraman said the firm, which partnered with the Kotak Wealth Management to launch the report, extrapolated available economic data to arrive at the current number of UHNIs, their wealth, as also the estimates going forward.

Even though the rising criticism of the country going the crony capitalist way and questions over wealth creation by the few dominating public discourse, Balaraman said the report did not devote any attention to how the wealth was created.

The interviews, done in March before the outcome of the general elections, pointed out to much optimism on the economic environment among the UHNIs.