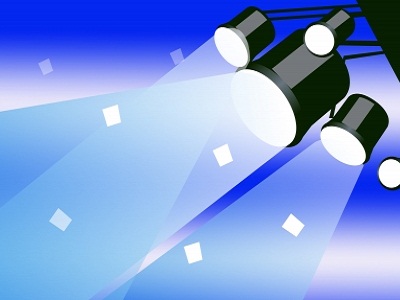 NEW DELHI: Multiplex operator PVR Ltd will invest Rs 250 crore to add 100 new screens this fiscal as part of its expansion plans, a top official of the company said.

The company is also coming up with four Superplexes that has a minimum 12 screens and multiple formats under one roof.

The first 15-screens Superplex will be at Logix shopping mall in Noida to be launched during Diwali this year."We will open 100 new screens this financial year with an investment of Rs 250 crore. These screens will be spread across the country with focus on South India,"

PVR group President Pramod Arora told PTI.On source of funding, he said it would be met through internal accruals.

"We do not need to raise funds for organic growth. We have a debt-equity ratio of 1:1".Arora said the company is coming up with a new concept clalled 'Superplex' that will have at least 12 screens."In cinema industry, we need mini revolution every year and a major revolution in every three years for growth".

PVR has signed up with Mantri Developers and Unitech for a 20-screens Superplex in Bangalore and 12-screens in Noida, respectively.

Another Superplex with 12-screens has also been signed, Arora said, but refused to name the city and developer.

On acquisition plans, he said the company is open to inorganic growth if right opportunity comes.In November 2012, PVR had announced acquisition of a controlling stake in Cinemax India for Rs 395 crore.