An insight report on why retailers post demonetization preferred digital payments as the mode of transaction to avoid discrepancy. 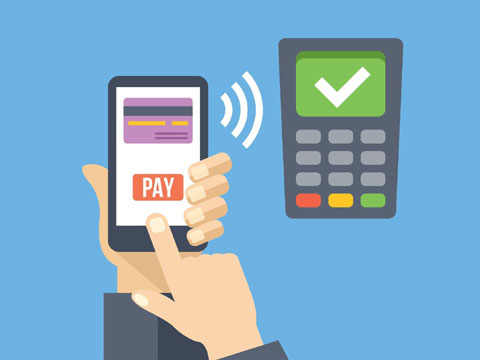 A year after demonetization,majority of retailers are upbeat about mobile payments, while customers too prefer cashless transactions, said a survey report by the Centre for Digital Financial Inclusion (CDFI) and Indian Institute of Management Bangalore (IIM-B). On the eve of demonetization anniversary, the CDFI released the ‘Going Cashless’ report, which highlighted that 63% of retailers are inclined towards accepting cashless payments post the note ban.

Among several reasons for the push in digital payments, the survey found that many merchants’ adoption of a card or mobile payment was depended on the– perceived value of each of these payment acceptance modes, knowledge and perception about usage of the available payment options by customers and peer adoption.

Further, 30% of overall respondent retailers agreed that mobile payments increased sales volumes, while 30% said it was convenient to use and 30% retailers said it was business cost effective. Also, 27% retailers said digital payments was cheaper than payments using a POS device, while 38% said they were willing to pay more than 1% digital transaction costs. The study found that about 76% of the consumers still prefer to use cash, though this trend was now decreasing.

Also, the report highlighted that retailers see higher consumer demand for mobile payments and 33% retailers agreed that consumers expect them to provide mobile payment and 36% said that customers expected them to have a working POS device.

Interestingly, even rural consumers are equally enthusiastic about cashless payments, the survey found.

Dharmarajan maintained that CDFI could collate pre-demonetisationand post demonetisation numbers as a result of an ongoing study by the organisation in 11 low, medium and high monthly per capita expenditure cities across 11 states.

Meanwhile, Dharmarajan said CDFI’s research on how kirana stores go cashless had started two years ago and their survey was underway when the Central government announced demonetization. “We had to recalibrate our study. This gave a perspective to our study such as behavioural changes among retailers before and after demonetisation. We found 63% retailers wanted to go cashless, which was only 31% before note ban,” he said. 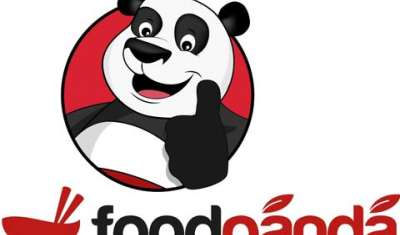 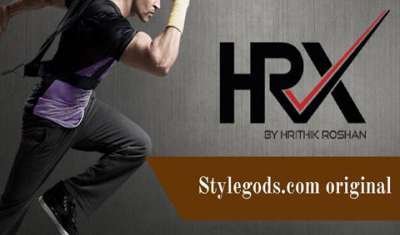 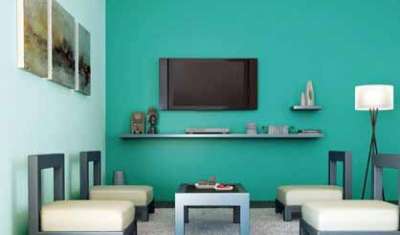 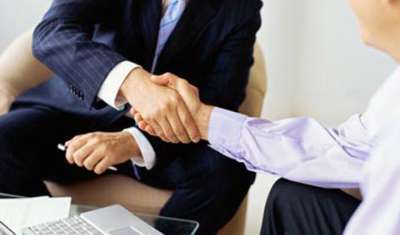