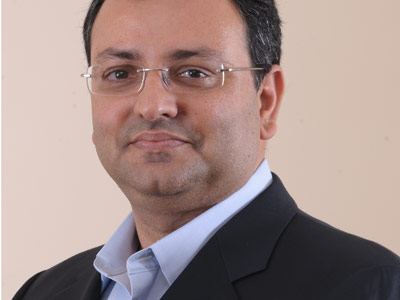 New Delhi: The Tata Group has retained its place as the country's most valuable brand at US $ 21 billion, while the total worth of top-100 Indian brands now stands at US $ 92.6 billion, says a new study.

State-run insurance behemoth LIC is ranked second with a brand value of US $ 4.1 billion, followed by public sector bank SBI (US $ 4 billion), Bharti Airtel (US $ 3.8 billion) and Reliance (US $ 3.5 billion).

The brand value of Tata Group has risen by US $ 3 billion in the past one year, primarily led by its international diversification strategy and the flagship firm TCS, as per consulting firm Brand Finance India's annual study.

"Despite the fact that some divisions within the group have been underperforming, the brand should benefit from the recently outlined plans to invest US $ 35 billion over the next three years and should go some way towards meeting the goal of the Tata chairman, Cyrus Mistry to be amongst the 25 most admired brands globally," it said.

Brand value has increased among the top 50 by 10 per cent compared to 2013 with brands such as Tata, Godrej, HCL, and L&T leading the way, said the Brand Finance India 100 list that was released today.

State Bank of India has seen its value drop by (US $ 1.9 billion) as poorer revenue forecasts and bad-loans dampened earnings, it said.

HCL Technologies has seen an increase in brand value of 51 per cent by US $ 649 million as its successful strategy has seen the brand win 50 transformational engagements with contract values of US $ 5 billion in the past year distributed across all service lines and geographies.

"Indian brands have benefitted from the rapid economic growth seen over the past ten years," said Brand Finance's Savio D'Souza.

"Indian brands must take advantage of the improving business sentiment and invest in brand related activities like customer engagement, sponsorships, employee satisfaction and brand tracking to drive the next phase of growth in order for more Indian companies to join the global club of internationally recognised brands," he added.

The average brand value to enterprise value (BV/EV) for India's top 100 brands is 12 per cent.

However, some of the largest PSUs have an average ratio of 3 per cent.The BV/EV ratio shows the proportion of a company's value accounted for by the brand.